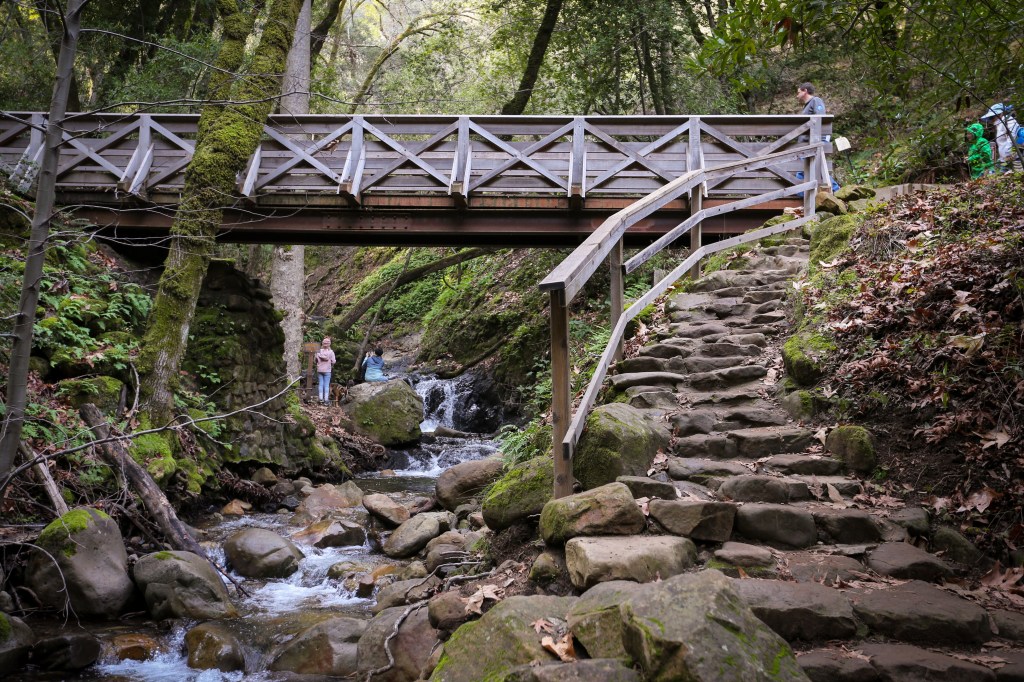 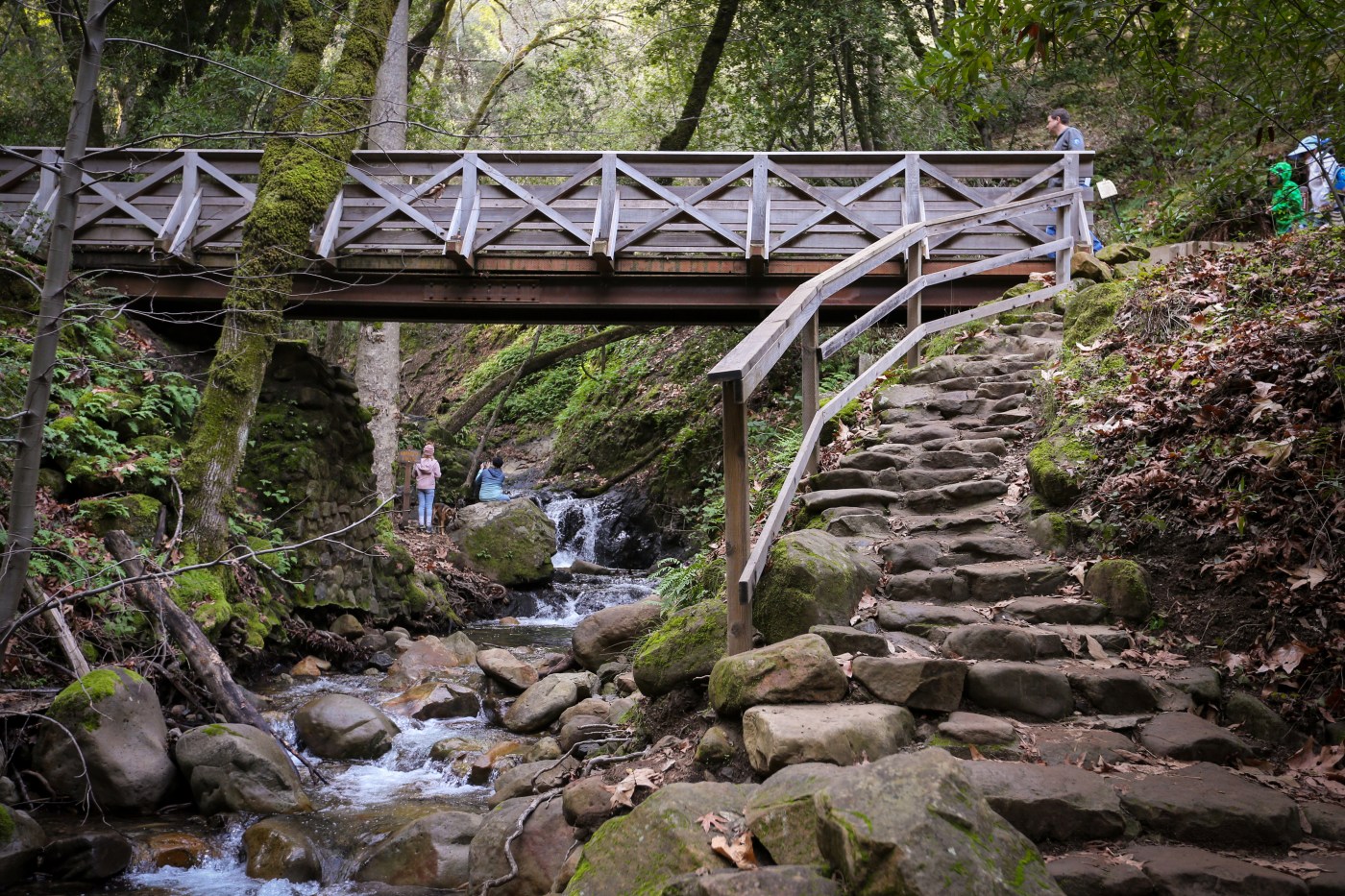 Visitors to Santa Clara County’s 28 parks on July 30 will get to enjoy a day of free parking, all in the celebration of the 50th anniversary of the Park Charter Fund.

Wait, the what now?

You may never have heard of it, but voters in 1972 approved the Park Charter Fund, which set aside a slice of property taxes in Santa Clara County to go toward acquiring, developing and maintaining parkland. Since its passage — and voters renewed it in 2016 to last until 2032 — the county’s park system has grown to about 52,000 acres and nearly than 350 miles of trails.

The parks crisscross the county, from the hiking trails of Mounr Madonna to the marina launch in Alviso, with scenic points in between at Villa Montalvo, Almaden Quicksliver, Grant Ranch and many others. More than 5.4 million people visit one of them every year.

The parkhere.org website has a listing of where all the parks are, as well as activities taking place Saturday and throughout the summer.

Of course, many of the parks don’t charge day-use parking fees and it is usually $6 for those that do, but it’s still a nice gift in gratitude to the people who had the foresight a half-century ago to make sure there’d be open space for us to enjoy today.

GOOD READ ON HISTORY: Author Robin Chapman has completed a trilogy of historical stories about the Santa Clara Valley with her latest book, “The Valley of Heart’s Delight: True Tales from Around the Bay.” The collection of stories covers some of the interesting people and events that happened here in the 20th century, with tales about celebrities like Bing Crosby, Alfred Hitchcock and Esther Williams, as well as more local legends like Juana Briones and Lope Inigo.

It’s a great companion to the previous works by the Santa Clara Valley native, “California Apricots: The Lost Orchards of Silicon Valley” and “Historic Bay Area Visionaries.” Chapman will appear July 31 at Recycle Bookstore in Campbell at 11 a.m., which will be followed by talks or book signings at Feldman’s Books in Menlo Park on Aug. 5 and Books Inc. in Mountain View on Aug. 11.

MORE SILICON ON ITS WAY: In just about a month, SiliCon with Adam Savage will be filling the San Jose McEnery Convention Center with cosplayers, makers, comic-book fans and science nerds of all sorts. And there may be a lot of families there, too, thanks to a new ticket promotion that the convention recently rolled out.

GOOD DEED DEPT.: The Lions Club is well-known for its work helping the visually impaired, but the West San Jose-Campbell Lions could use the public’s help this time around. The club, which celebrated its 70th anniversary this year, is looking for volunteers to help sort thousands of pairs of donated eyeglasses at the Vista Center for the Blind, 101 N. Bascom Ave., from 9 a.m. to 2 p.m. on Aug. 13.

People will help sort, clean and box the eyeglasses for shipment to people who need them around the world through the Lions in Sight program. If you’re interested in helping out, email [email protected]