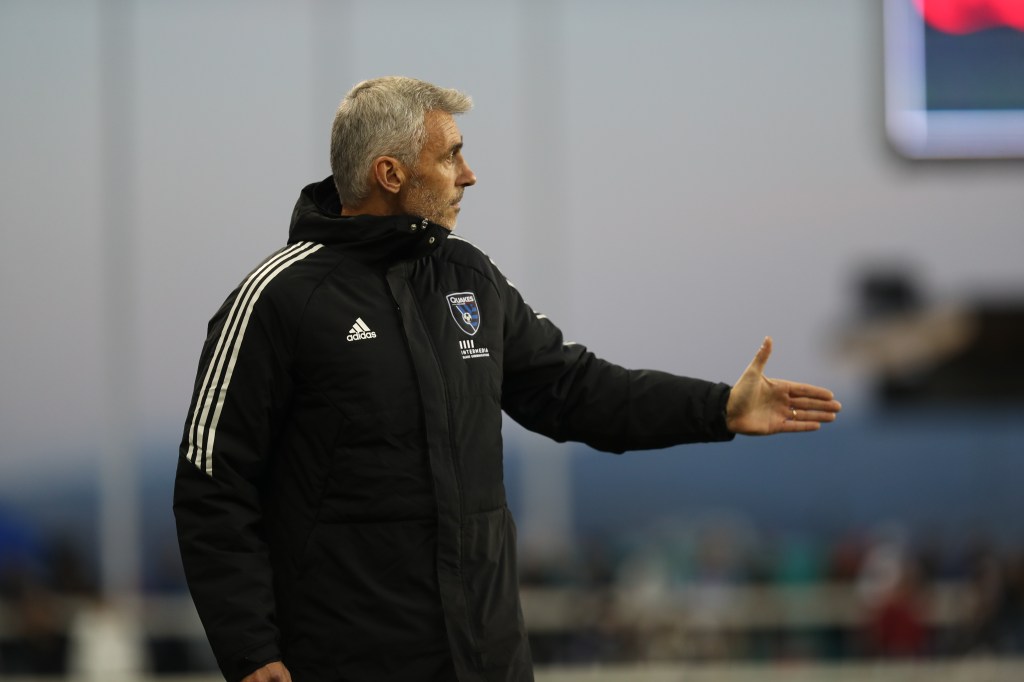 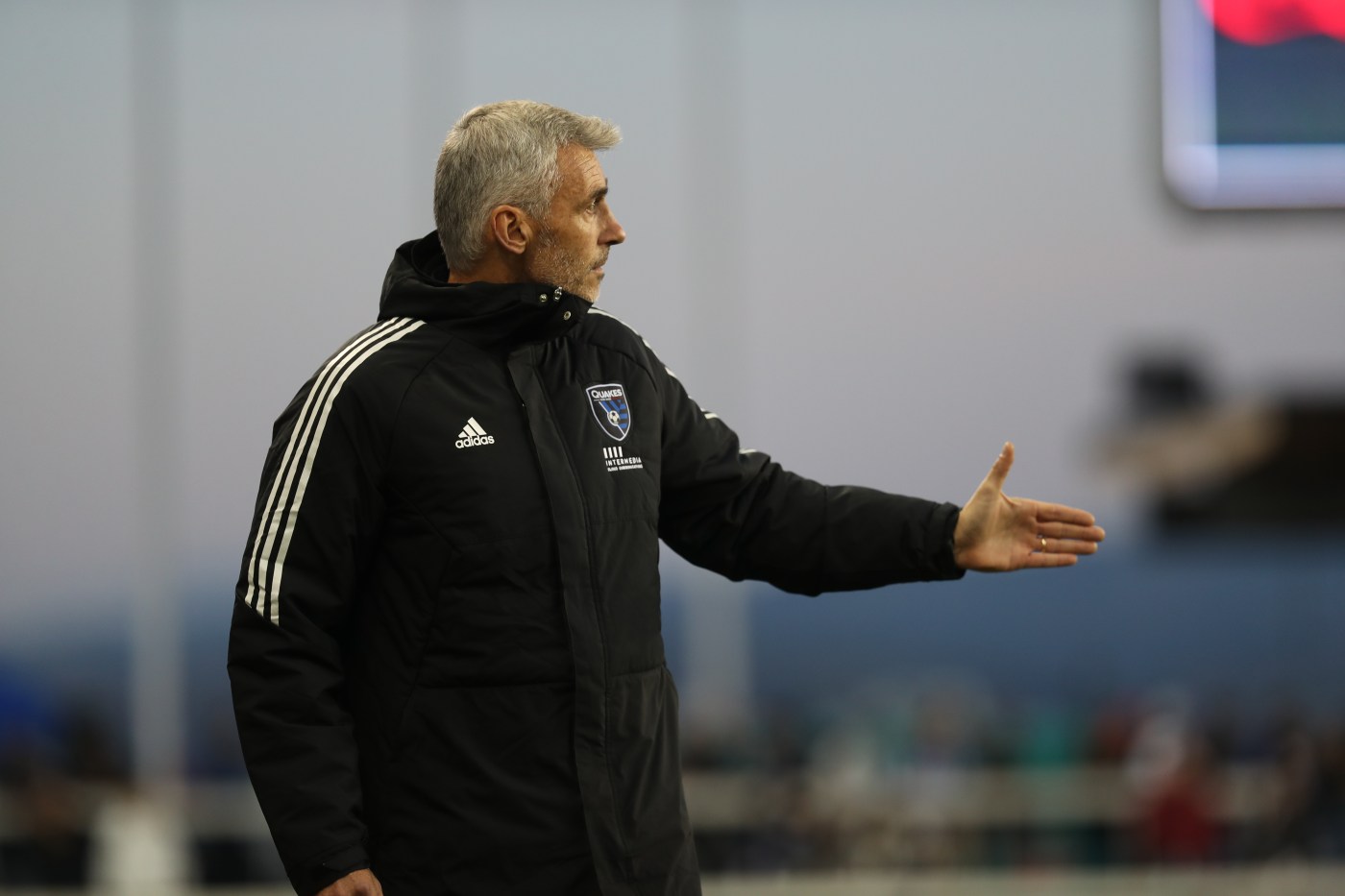 NASHVILLE, Tenn. — The San Jose Earthquakes and Nashville SC played to a 0-0 draw on Saturday night at GEODIS Park.

San Jose prevented Nashville from scoring on its home turf for just the second time since the start of the 2021 season, covering a span of 22 matches.

Nashville nearly had the match’s opening goal in the ninth minute. Hany Mukhtar played a through ball to Luke Haakenson, who dribbled around goalkeeper JT Marcinkowski and put a shot toward the empty net before Paul Marie made a last-ditch slide tackle to put the ball out of play.

Marcinkowski, who wore the captain’s armband in Yueill’s absence, made several critical saves throughout the match to help San Jose record their second shutout of the season.

The Earthquakes will now return to San Jose to prepare for their third consecutive road match when they face Real Salt Lake on Saturday, June 18. The match will kick off from Rio Tinto Stadium at 6:30 p.m. PT