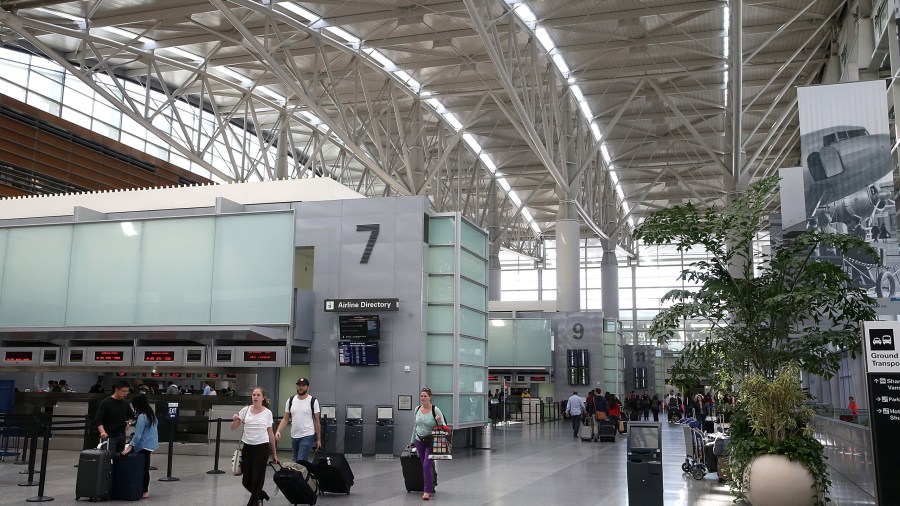 Thanksgiving is coming up, and many Americans are set to fly this week. As travelers will be going from airport to airport, most will say some airports are better than others.

But which airport is the best?

The answer is San Francisco International Airport, according to The Wall Street Journal. SFO was named the best “large” airport of 2022.

SFO ranked first in reliability (72) and first in convenience (69), according to the the article. However, the airport ranked last of the 20 large airports in the “value” category (28) — a contrast to top-ranked Orlando (81).

People are leaving California, but is the state’s population actually shrinking?

Wall Street Journal’s overall score took into account three major categories: reliability, value and convenience. Each of those three categories had its own separate score, which is then used to compile the airport’s overall score.

The full study and methodology can be viewed HERE.