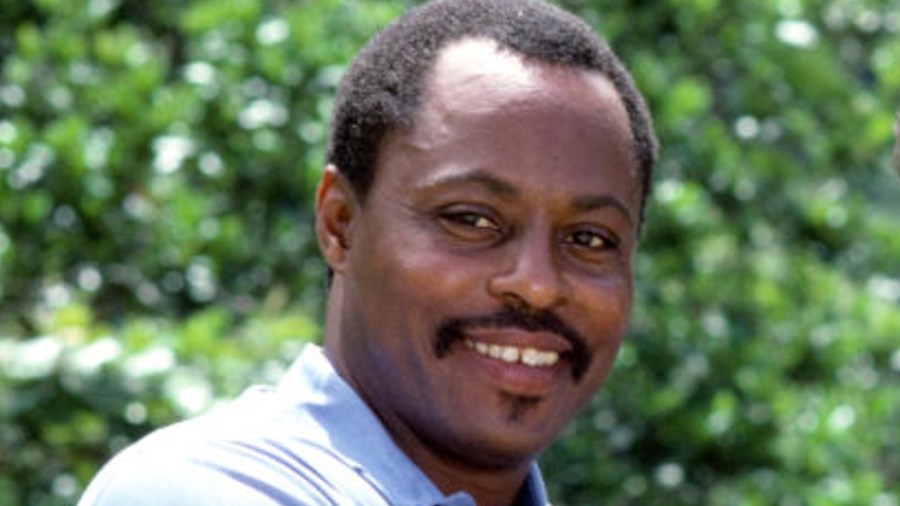 Well-known actor Roger E. Mosley, who was also a respected Los Angeles-area track coach, died over the weekend at the age of 83, according to multiple reports.

Mosley had already landed several parts on the big screen, including roles in “The Mack” in 1973 and “Hit Man” in 1972, before going on to fame in “Magnum P.I.”

When he was offered the roll, Mosley wasn’t interested in leaving the movies for television work but his agent talked him into at least doing a pilot, according to The Hollywood Reporter.

Locally, Mosley was an influential track coach in the Monrovia Unified School District.

“He was a tough coach. I mean, he was a Vince Lombardi type,” friend and fellow coach Mike Knowles said laughing. “He got the most out of his athletes and no matter what happened after the kids left … all of them came back a said ‘thank you coach for helping me … and making me realize what real life was going to be like.’”

Mosley is survived by his daughter and his wife, Antoinette “Toni” Mosley, the Times reported.