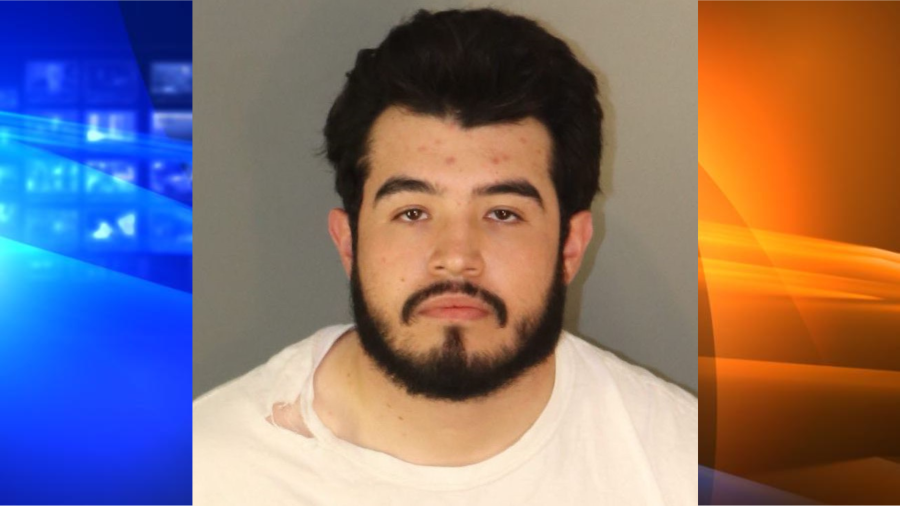 A Riverside churro caterer was arrested last week for the alleged sexual assault of a minor.

Brian Meza Iniguez, a 24-year-old Riverside resident, was arrested on Oct. 13 after a 17-year-old victim said she had been sexually assaulted during a business meeting in August, according to Riverside Police.

The victim says she was sexually assaulted after meeting Iniguez at his downtown Riverside apartment where he bases his business operations.

While investigating, officers learned Iniguez was previously investigated for a similar crime in early August. He was arrested at his apartment located in the 3700 block of Main Street in downtown Riverside.

Iniguez was booked into the Robert Presley Detention Center for sexual assault, but has since been released on $55,000 bail.

Authorities believe there may be other victims of Iniguez through his business operations.

Anonymous tips can be emailed to [email protected]