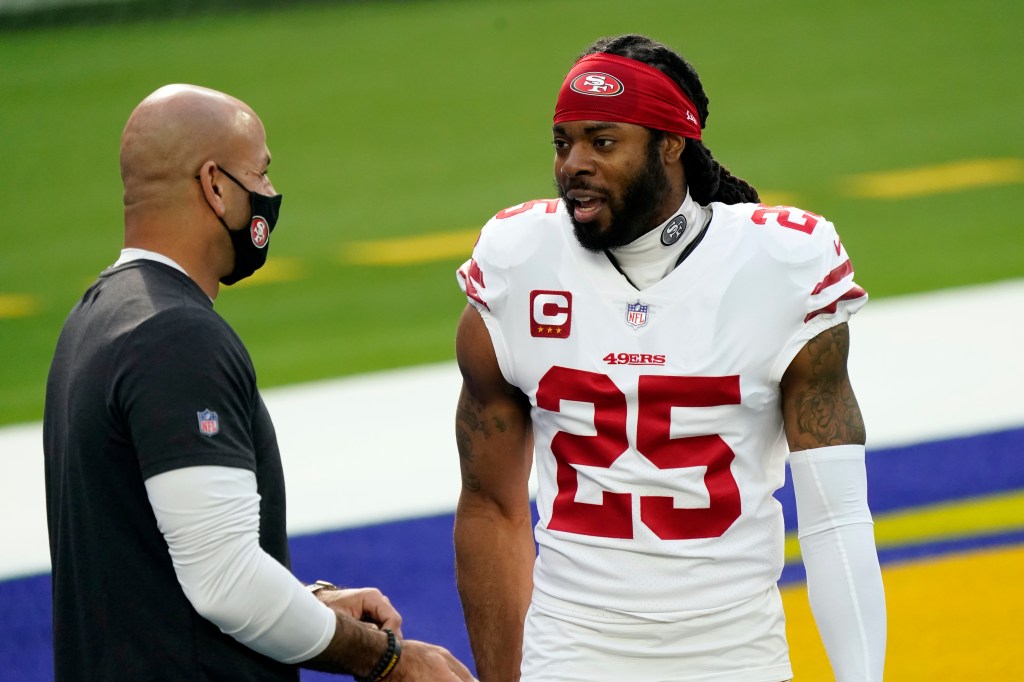 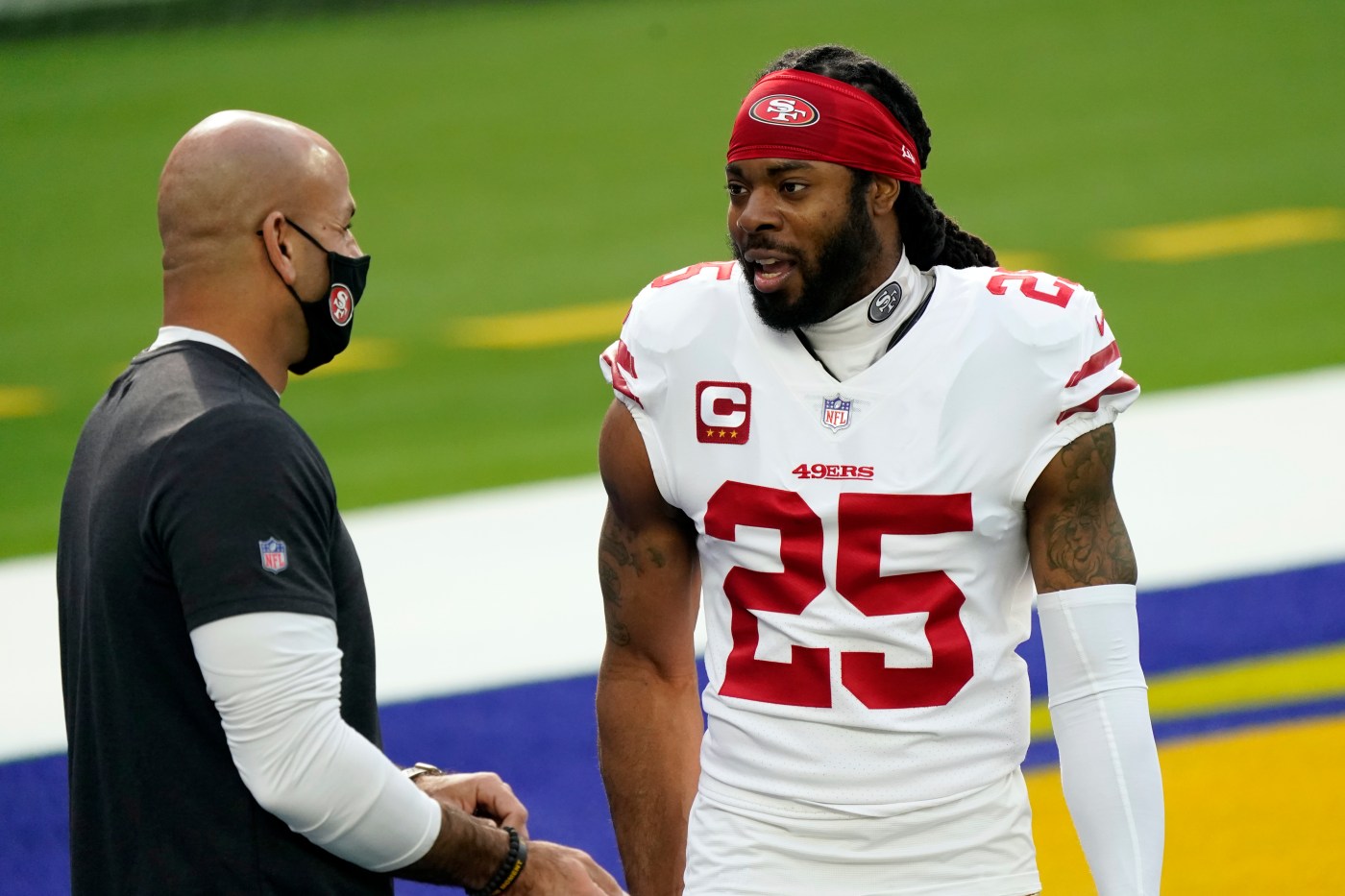 During the latter half of Richard Sherman’s Hall of Fame-caliber career, there’s been widespread chatter the former 49ers corner would extend his career with a move to safety.

As the 2022 season approaches, it’s possible Sherman will potentially cut his career short with a different type of move. The versatile defensive back could be headed to the broadcast booth.

According to a NFL Network report, Sherman, 34, is “deep in talks” with Amazon to play a central role on their broadcast team for the upcoming season. It’s unclear whether Sherman would fit in as a studio analyst, offer insight from the sideline or assist in a new type of role for the streaming platform, but there’s little doubt the Stanford product would be a natural fit for Amazon, which is hoping to establish credibility with NFL fans this year.

Sources: All-Pro CB Richard Sherman is deep in talks with Amazon for a key role in their programming this coming season. He’ll stay in shape for a possible NFL opportunity, but as of now, all eyes on his broadcasting future.

Sherman played five games last season for the Tampa Bay Buccaneers, but dealt with injury issues that landed him on injured reserve. The five-time Pro Bowler was one of the league’s best corners during the 2010s and won a Super Bowl at the end of the 2014 season with the Seattle Seahawks.

Sherman was one of the most important players on the 2019 49ers’ defense that led San Francisco to a 13-3 regular season record and a Super Bowl appearance against the Kansas City Chiefs.

In July, 2021, Sherman was charged with five misdemeanors including driving under the influence and criminal trespass in the second degree. He pled not guilty to all five charges and in a public statement said, “The importance of mental and emotional health is extremely real and I vow to get the help I need.”

Sherman was not under contract with a NFL team at the beginning of the 2021 season, but announced on his podcast in late September he was signing with the Bucs.