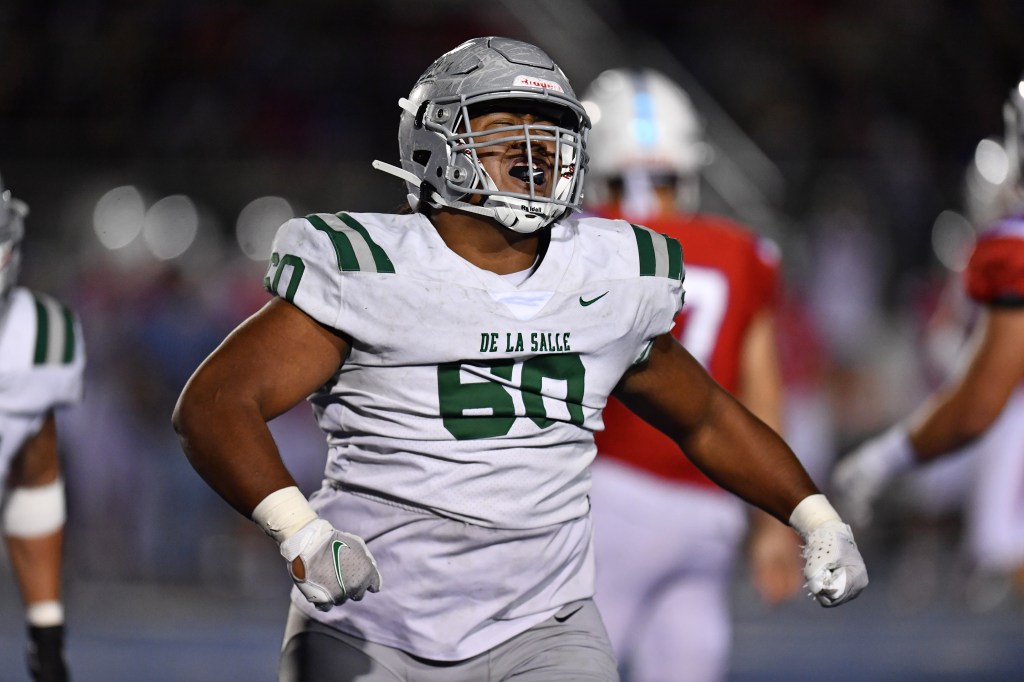 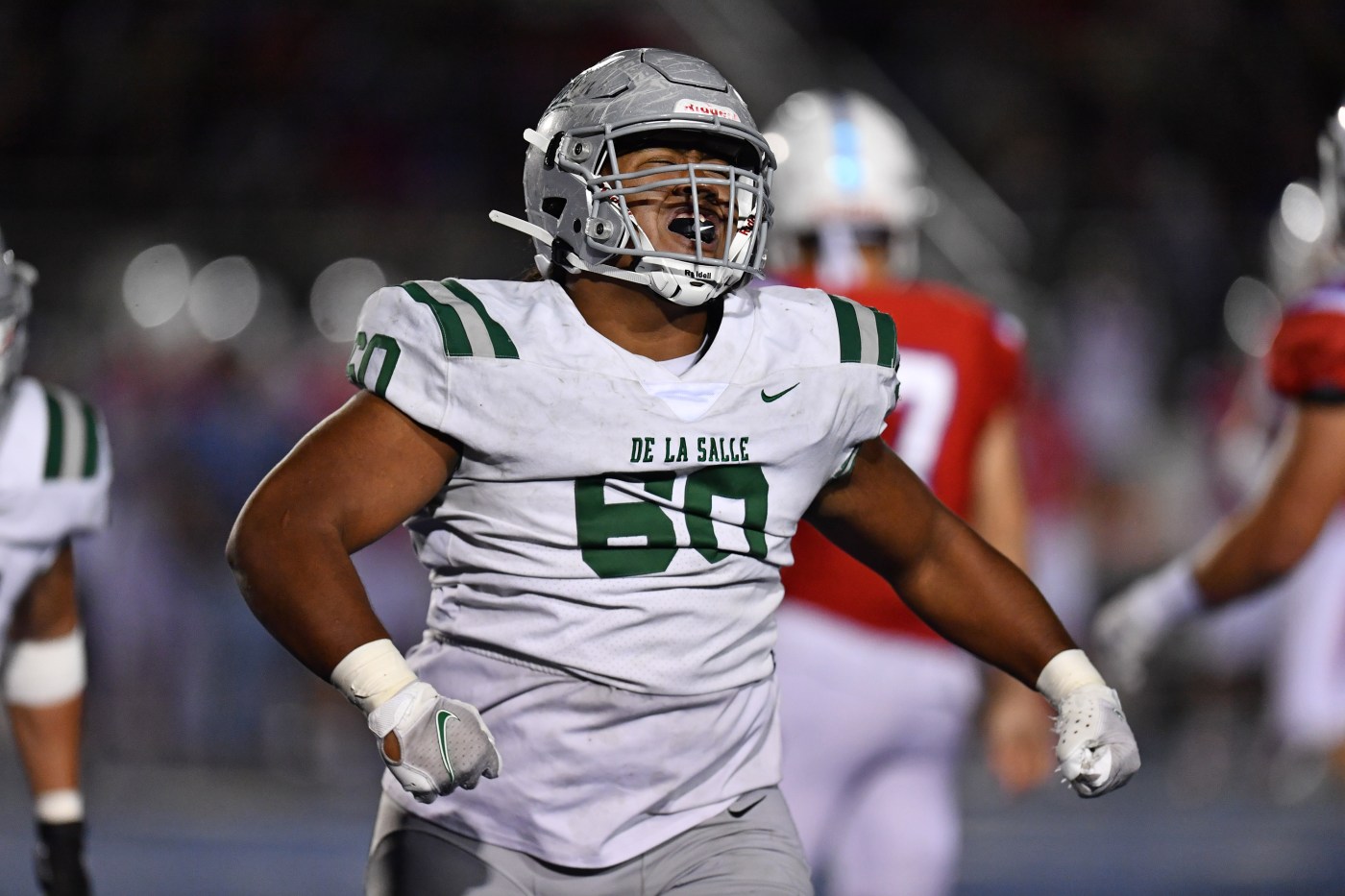 Three-year varsity starter will be a strong presence for the Acorns on the defensive and offensive lines. Was a first-team all-Blossom Valley Athletic League Mt. Hamilton Division pick last season.

Defensive lineman of the year in the Peninsula Athletic League’s Lake Division as a sophomore last fall. Will be playing running back this season, too. Coach Jeff Scheller said Fakava will use his “rugby experience to be the center of the triple option offense.”

Two-way lineman finished with seven sacks for the Mustangs last season, which ranked in the Top 10 in the Central Coast Section among stats reported to MaxPreps.

Edge rusher had 9.5 sacks last season to finish among the leaders in the North Coast Section. Recognized as an all-East Bay Athletic League Valley Division selection.

“Athletic, powerful, playmaker,” is how Valley Christian coach Mike Machado described Mayo, who will play on both sides of the line this fall. Mayo was a second-team all-West Catholic Athletic League selection as a sophomore last season.

Three-star edge rusher has committed to Colorado, according to 247Sports. Has 13 college offers, including from Cal and Oregon State. Recognized as an all-Bay Area News Group honorable mention pick last season.

Second-team all-Bay Area News Group selection and Bay Valley Athletic League defensive player of the year in 2021. “One of the best players I have ever coached,” Antioch’s Brett Dudley said. “I think he is the best two-way player in the county.”

Peninsula Athletic League Ocean Division defensive lineman of the year in 2021 for a team that finished 12-1. Was an honorable mention selection by the Bay Area News Group.

Two-star prospect played a big role for the Bells last season and should be even more of a factor this fall. “Where he’s at today to where he ended the season last year is night and day,” coach Jalal Beauchman said. “We’re really expected to see all that hard work pay off for him this season.”

First-team all-Oakland Athletic League selection last season. Should be a defensive anchor for a program that has captured four state championships since 2016, including one last fall.

Dominating edge rusher is rated a three-star prospect by 247Sports. Has offers from Arizona State, Oregon State, Utah and San Jose State, among others.

Three-star prospect and USC commit is a dominant presence on the defensive and offensive lines for Santa Clara. In addition to USC, had offers from Cal, Arizona, Colorado and Fresno State, according to 247Sports.

A two-way starter last season for the Wildcats, who won the Santa Clara Valley Athletic League De Anza Division title and qualified for the CCS Division I playoffs. Los Gatos coach Mark Krail called Vernale “powerful” and “athletic” and someone that will have to be “accounted for by our opponents.”

Coming the next two weeks

The Bay Area News Group’s high school football preview package will roll out over the next two weeks. If you have not already, please subscribe.