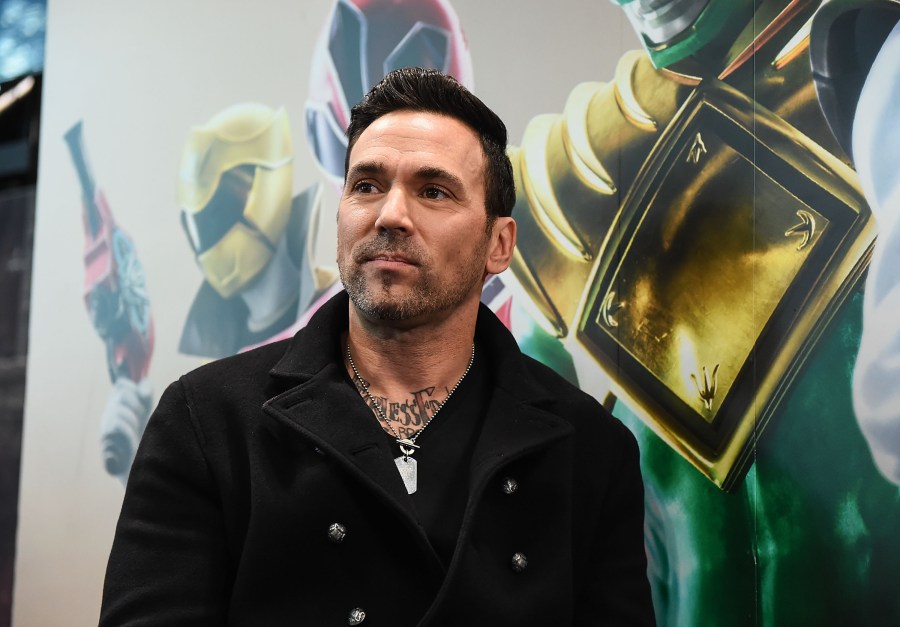 Frank, who was born in Covina, California, rose to prominence in the early 1990s as the Green Ranger, Tommy Oliver, who then becomes the White Ranger. He portrayed the character in both television and film adaptations of the popular franchise.

Tributes poured in for Frank on social media, where many “Power Rangers” fans emphasized the actor’s influence.

“No way… This one hurts for real… Those who know me well know the love I have for Power Rangers, my favorite superheroes by far. Tommy Oliver is the most legendary ranger of all time, always will be,” wrote Edmond Dantés on Twitter.

“I can’t think of many people that loved and appreciated their fans as much as he did. He was always kind and gracious whenever I saw him. Terrible news,” added Twitter user @liladam87.

While a cause of death has not been formally announced, multiple reports indicate that Frank died by suicide.

If you are having thoughts of harming yourself or others, call 988 to reach the National Suicide Prevention Lifeline.