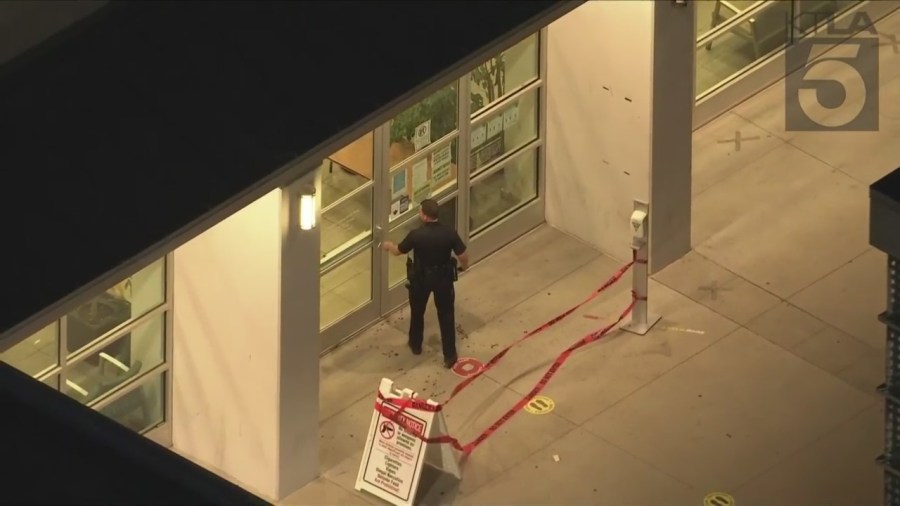 The Los Angeles Police Department is searching for a man who stabbed a person at Mission Community Hospital in Panorama City Monday evening.

The hospital was placed on lockdown as officers searched the building for the assailant and any possible victims.

Officers discovered one stabbing victim who was taken to a different hospital for treatment of their wounds. That person’s condition is unclear at this time.

It’s unclear where on the property the attack happened, but video from Sky5 showed crime tape at the entrance to the hospital’s lobby.

Police say the suspect fled the hospital and remains outstanding.

He’s been described as Hispanic man between 40 and 50 years old, 5 feet, 7 inches and 140 pounds. He was last seen wearing a black hat, a black hoodie, black shirt and a black backpack.

Anyone with information about the attack is asked to contact the Los Angeles Police Department.