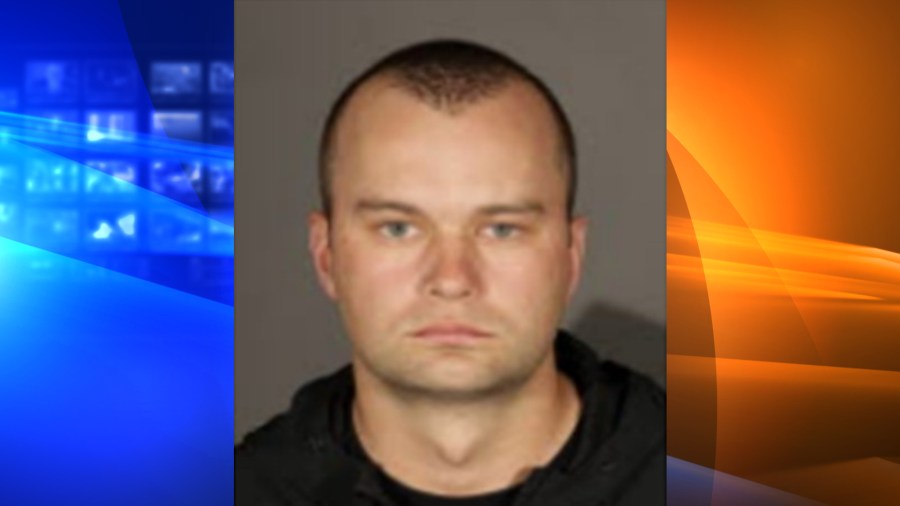 A police officer has been arrested and charged with uploading child pornography to a social media site, the Los Angeles Police Department said.

Evan Robert Dahl, a 23-year-old resident of Torrance, was arrested on Friday after the LAPD’s Internet Crimes Against Children Task Force was alerted in March by the National Center for Missing and Exploited Children that “child sexual abuse material (CSAM) was uploaded from an unknown address in Torrance using a social media platform,” the LAPD said in a press release.

The LAPD and Torrance Police Department identified Dahl, a police officer, as the the suspect.

“On May 6, 2022, LAPD ICAC Task Force investigators served a search warrant at several locations in Torrance, including Dahl’s residence, where evidence was seized,” police said.

The LAPD did not specify which police department employed Dahl, who was arrested for possession of child sexual abuse material, police said.

Dahl was cited and released, jail records show, and he is due to appear in Los Angeles Municipal Court on June 3.

Anyone wishing to remain anonymous can contact Crime Stoppers at 1-800-222-TIPS (8477) or visit lacrimestoppers.org.

Any suspected inappropriate contact with a minor or knowledge of CSAM on the internet should be immediately reported to local law enforcement or to the NCMEC at 800-843-5678 or missingkids.com. The NCMEC will forward the information to the appropriate law enforcement agency nationwide.