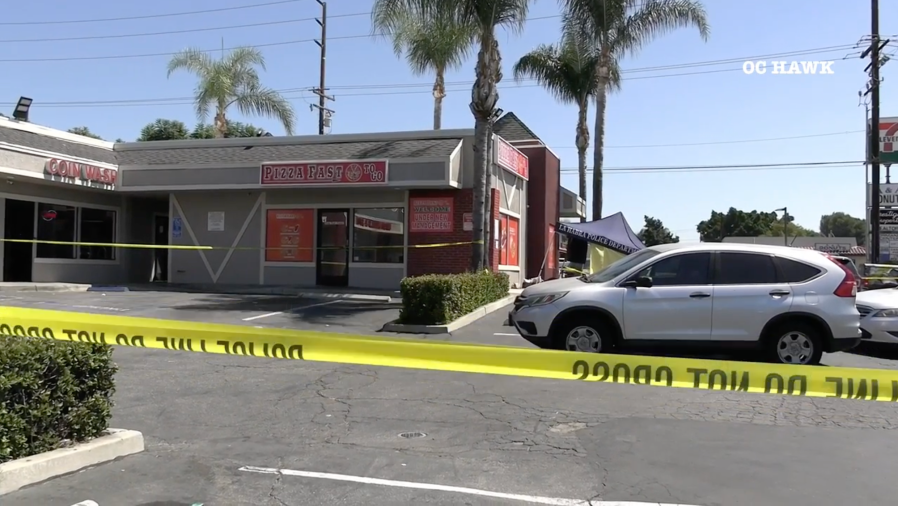 The unidentified man was found by police around 6:15 a.m. on the 1900 block of E. La Habra Boulevard.

Police located the man unconscious on the ground of the shopping center parking lot. Paramedics were called to respond, but he was pronounced dead at the scene.

The owner of a bakery in the strip mall told a reporter for OC Hawk that they found the man’s body in a pool of blood. The business owner said the same man was beaten up the previous night and declined medical care, but believed his attacker came back overnight.

Police have not confirmed the details of the business owner’s story. Little about the crime has been released at this time.

Detectives were still combing through an active crime scene into Sunday afternoon.

The investigation is ongoing and anyone with information is urged to contact the La Habra Police Department Watch Commander at 562-383-4300.