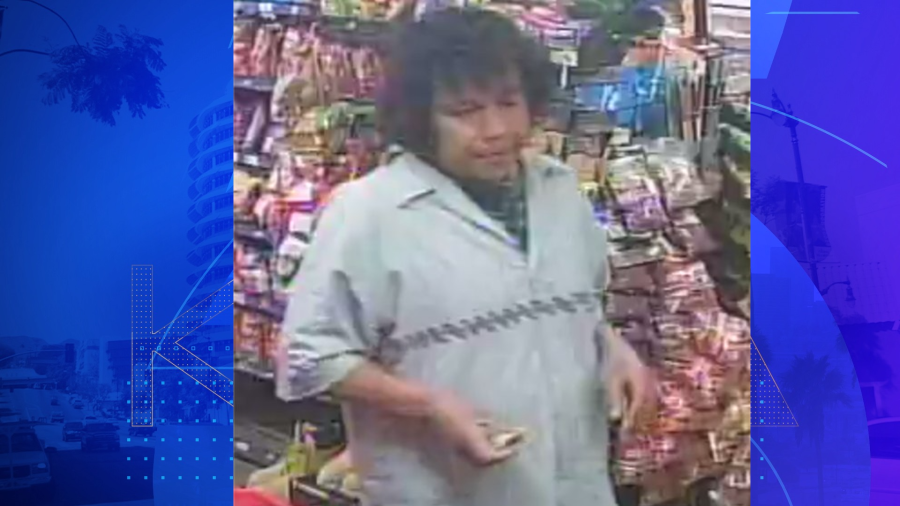 Authorities with the Pomona Police Department on Tuesday were asking for the public’s help in identifying a man allegedly involved in a stabbing last month.

The incident occurred on Dec. 27 at approximately 11:30 p.m. in the 1100 block of West Mission Boulevard, according to a Pomona PD social media post.

Police said “the pictured subject was involved in a stabbing incident” that left a “victim severely injured and disfigured.”

Surveillance cameras captured the suspect in a liquor store prior to the stabbing.

“The Pomona Police Department is looking for the public’s assistance in identifying this subject so he can be interviewed in reference to his involvement in the stabbing,” authorities said.