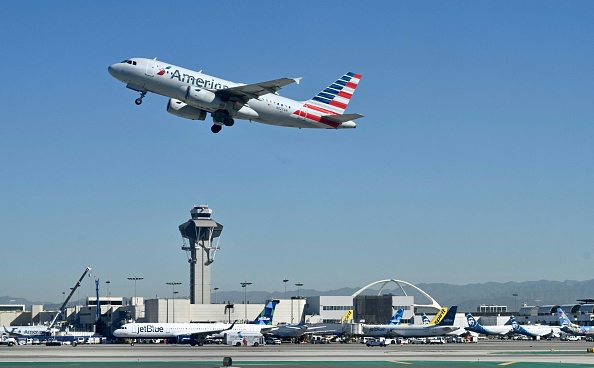 The Federal Aviation Administration is investigating after a commercial airline pilot reported seeing a jet pack near LAX.

The sighting happened around 2:45 p.m. Thursday about 15 miles east of the airport.

It’s not the first time the FAA has been alerted about possible jet pack sightings near LAX. Several sightings have been reported since October 2020 and there have been continued reported sightings every few months.

The FAA has worked with the FBI to investigate each jet pack sighting, and so far none, including Thursday’s reported sighting, have been verified. In fact, back in November 2021, the Los Angeles Police Department released video of some strange looking balloons that they theorized could be responsible for the jet pack reports.

The video, captured sometime in November 2020, shows a skeleton-like balloon, possibly an inflatable Jack Skellington from the “Nightmare Before Christmas” film.

It remains unclear at this time what the reported jet pack sightings actually are, but some experts have said it’s unlikely to be a person due to the high altitude of the sightings. Another theory that has been floated, other than balloons, a high-powered drone with a mannequin attached.

Perhaps we’ll never know for sure what’s behind the jet pack sightings at LAX, but it’s always fun to theorize.