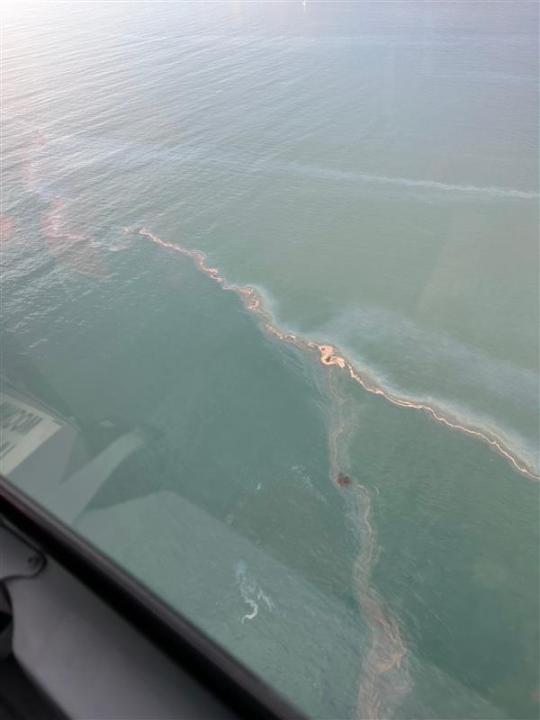 An oil sheen has been spotted off the Santa Barbara County coast.

The sheen, between 1 and a half and 2 miles in size, was spotted on Friday about 5 nautical miles off of Summerland Beach, the United States Coast Guard said in a news release.

On Saturday, a Coast Guard helicopter flew over the sheen, the cause of which remains unknown.

“There are no reports of wildlife being harmed from the California Department of Fish and Wildlife at this time,” the release added.