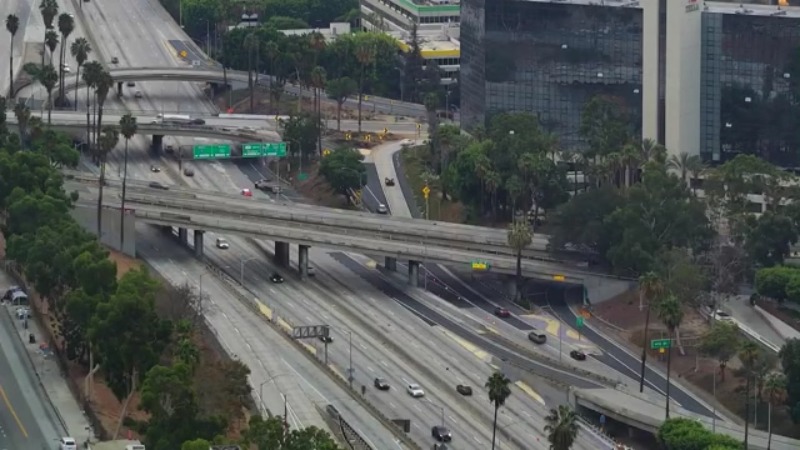 A man walking on the 110 Freeway in downtown Los Angeles was struck and killed by a vehicle early Sunday morning, according to California Highway Patrol.

The collision was first reported around 4 a.m. in the northbound lanes just south of the 101 Freeway.

All lanes of the 110 Fwy were initially closed for the investigation, however, some cars were starting to get through by 7 a.m.

CHP is trying to determine why the victim was walking on the freeway. No injuries to drivers were reported.