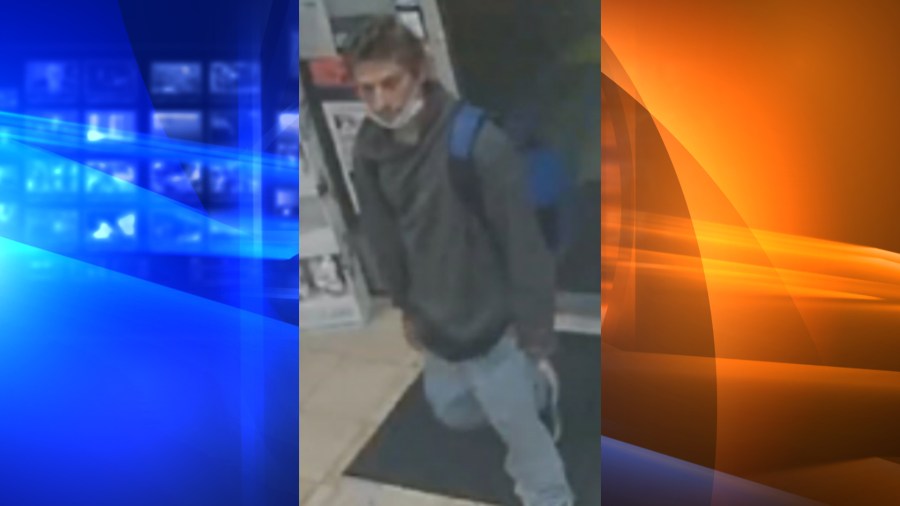 Police are asking for the public’s help in their search of a man who is believed to have sexually battered a 17-year-old girl in West Covina last weekend.

The incident occurred May 21 while the man was in the area of the 200 block of North Citrus Avenue.

The man was allegedly panhandling when he approached the victim, West Covina police said in a social media post.

“During their interaction, the suspect sexually battered her before fleeing the location,” according to police.

The man is described as possibly being a transient in his early 20s, with dark blond curly hair. He is about 5 feet 6 to 5 feet 8 inches tall an is missing a front tooth, police said.

He apparently frequents the area of 200 North Citrus Avenue or neighboring cities.

Anyone with information about the assailant or the incident is asked to call Detective Pruitt at 626-939-8522.