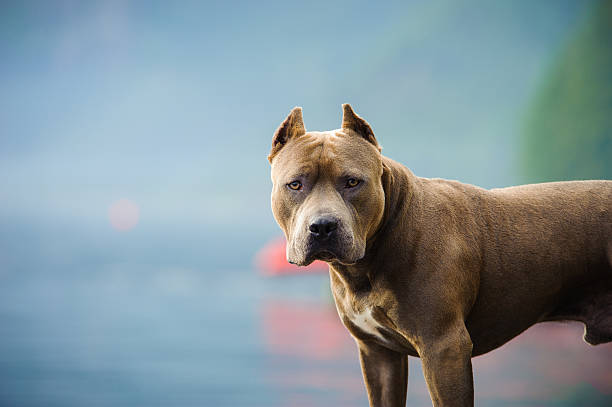 GOLDEN, Colo. (KDVR) — A pair of pit bulls attacked a 12-year-old boy and his 89-year-old grandmother in Golden, Colorado on Wednesday.

Police said they used stun guns and less-lethal shotguns to try and subdue the dogs — but without any effect. Both victims were hospitalized after the incident, which happened around 3:35 p.m.

“The dogs involved in the attack are currently contained and are not a threat to the public,” the Golden Police Department said in a news release. “The dogs are known to the two victims of the attack.”

The boy went to a neighbor’s house to call for help, police said. When officers arrived, they found blood leading into the home and found the dogs attacking the grandmother in the backyard.

Officers put themselves between the dogs and the woman, challenged them verbally and ultimately used Tasers and less-lethal shotguns to get the dogs away from her. But none of those methods worked.

“Less lethal options were not effective,” police said. Only once more officers arrived on the scene were they able to hold the dogs and rescue the woman.

She was transported to an area hospital with critical injuries. The boy was airlifted to a children’s hospital.