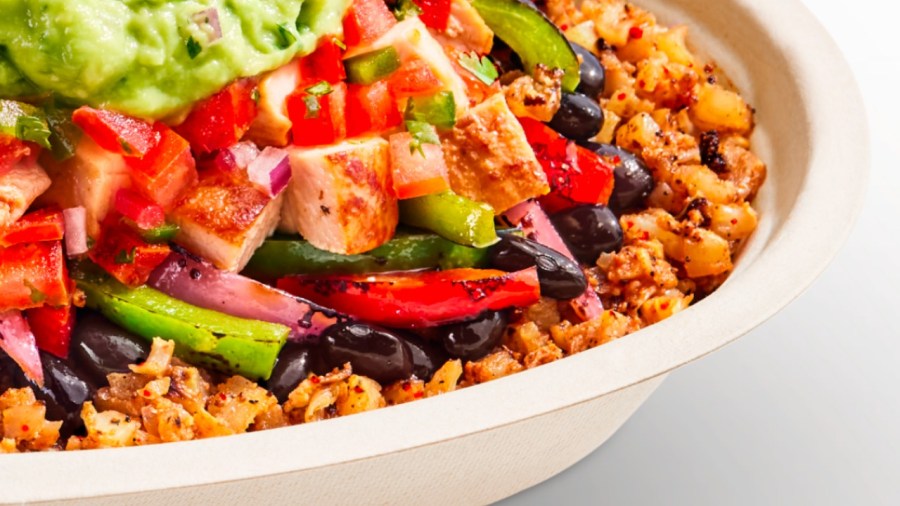 The testing begins Thursday and will last for a limited time, according to a news release from the restaurant chain.

Chipotle’s cauliflower rice is keto, vegan, vegetarian, Paleo and made with grain-free ingredients, according to Chipotle.

The new plant-based dish can be added to any entrée or enjoyed as a side.

“Our guests crave real, plant-based options so we developed a new flavor packed recipe that aligns with our Food with Integrity standards,” said Nevielle Panthaky, Vice President of Culinary.

Chipotle tried out Cilantro-Lime Cauliflower Rice last year and announced it was testing a plant-based chorizo in January.