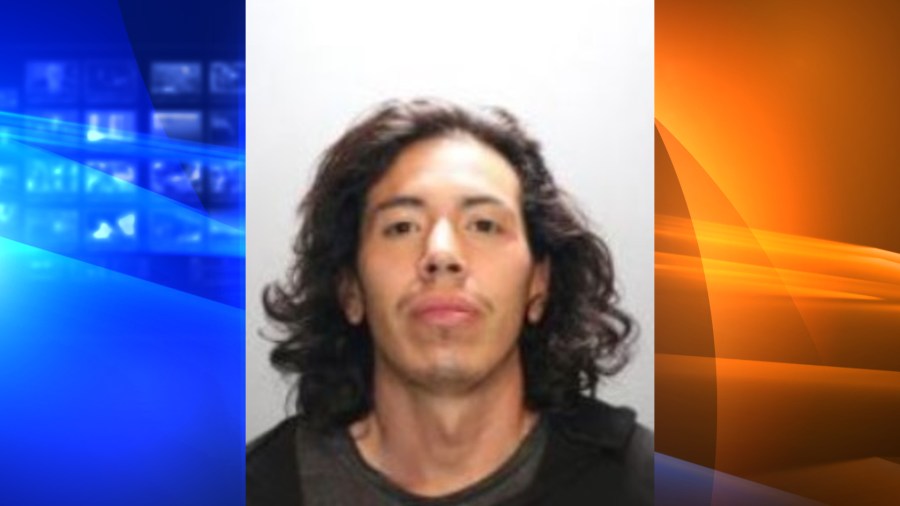 An Orange man accused of perpetrating a series of assaults, sexual assaults and other crimes in Tustin Friday night was apprehended after eluding authorities for more than an hour.

Sean Anthony Aguilera, 28, first assaulted an elderly woman near the 300 block of West 6th Street at about 6:50 p.m., the Tustin Police Department said in a news release.

Officers could not locate Aguilera or the victim, but an hour later, a sexual assault was reported in the 14000 block of Newport Avenue, and the suspect’s description matched that of Aguilera, police said. The victim in this attack, a woman, screamed and was able to get away from her attacker, preventing her from suffering any physical injuries, police said.

About 10 minutes after that, Aguilera attempted to get into a woman’s car as she left her apartment complex in the 1100 block of Walnut Avenue, though she was able to drive away uninjured, authorities said.

At about 8:15 p.m., Aguilera was spotted again by a security guard in the 14600 block of Newport Avenue, where Aguilera assaulted the guard and tried to take his radio, though the guard was able to fend him off, according to TPD.

Offices caught up to Aguilera after his fifth and final attack, when he punched an 8-months-pregnant woman in the stomach near the 14800 block of Newport Avenue, police said. The woman, like all other victims, did not sustain any serious injuries.

Police found Aguilera “moments” after the punching attack, and he was booked into custody on charges of assault with a deadly weapon, sexual assault, robbery and attempted kidnapping, police said.

Police believe Aguilera acted alone, but anyone with information is asked to call Detective Huag at 714-573-3246 or email [email protected]