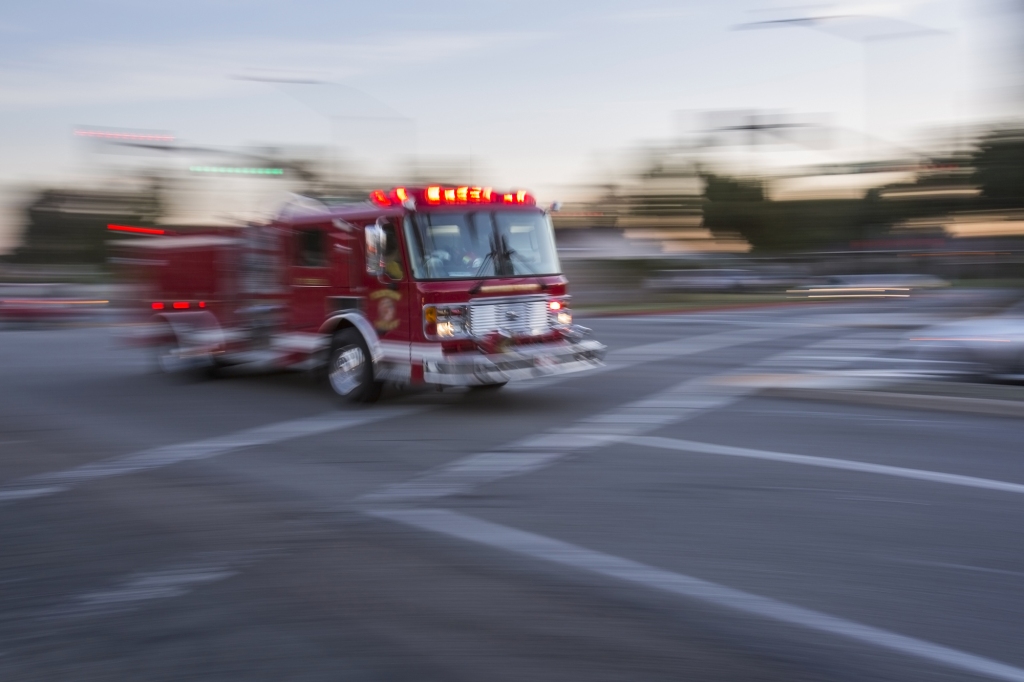 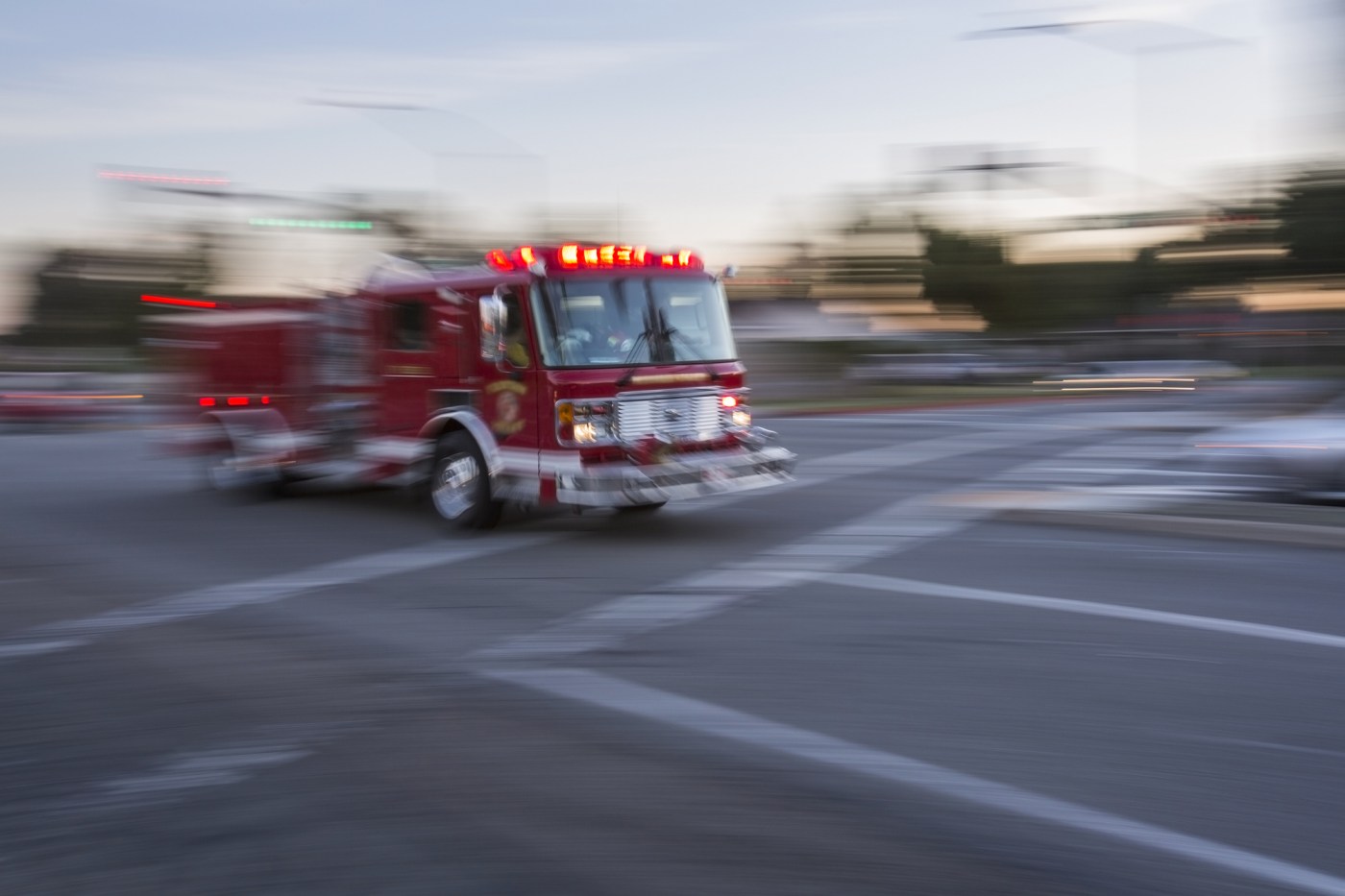 DALY CITY – One person was injured after an unattended candle sparked a fire at a home Wednesday in Daly City, authorities said.

The fire was reported around 1:50 p.m. at a single-story residence in the 100 block of Plymouth Circle, according to the North County Fire Authority. Crews arrived to find heavy smoke coming from the home.

After searching the home and finding no one trapped inside, crews worked to put out the fire and ultimately kept it from spreading to adjacent buildings, authorities said.

One occupant who escaped from the residence before crews arrived suffered minor burns and smoke inhalation, authorities said. That person received medical care at the scene and was taken to an area hospital for further treatment. No other injuries were reported.

The fire displaced six people, all of whom were able to make their own housing arrangements, authorities said.

An investigation revealed the fire was caused by an unattended candle, authorities said, adding that candles are one of the top five leading causes of fire in homes in the United States.