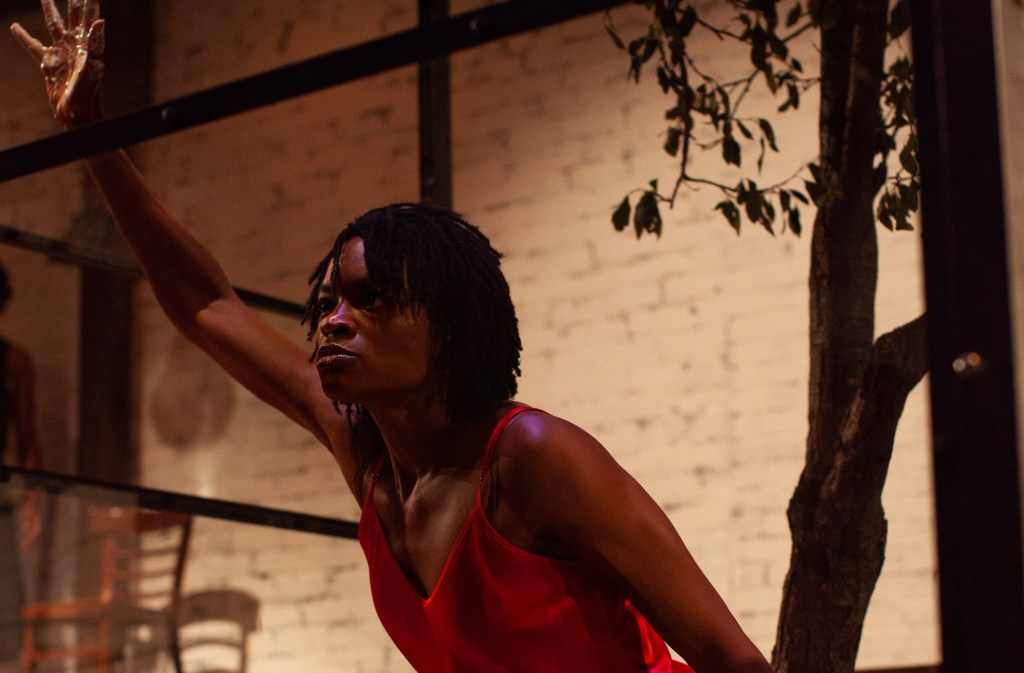 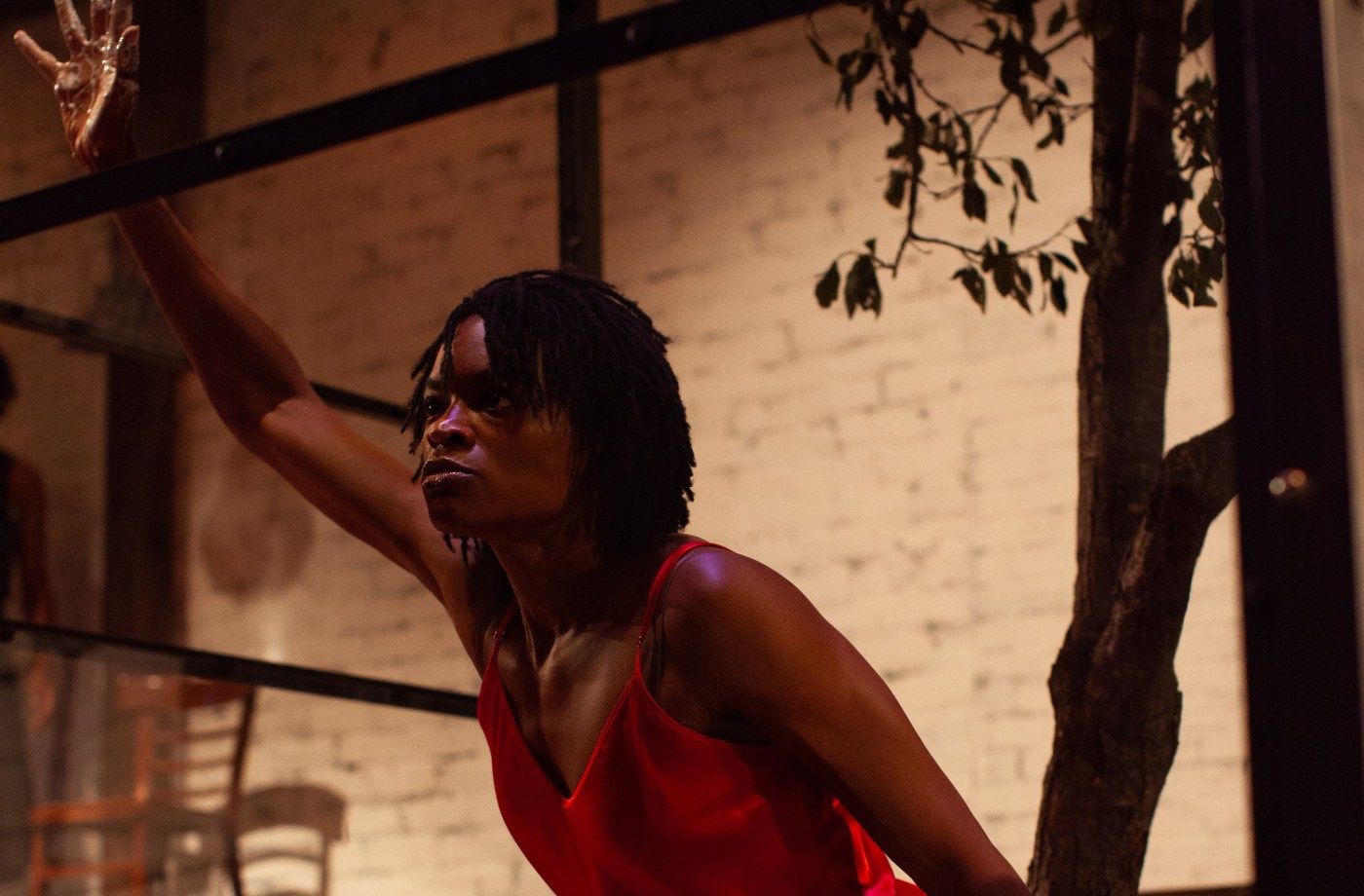 All too timely when it premiered in 1953, “The Crucible” is a fascinating cultural artifact today. Arthur Miller’s play is ostensibly about the Salem Witch Trials of 1692, but really an allegory for the then-current anti-Communist purges of the 1950s.

A good 70 years out of that context, the play would make be a strange introduction to the Witch Trials. Though the characters in it are historical figures actually involved in those events, Miller took substantial liberties in reimagining them into his fictional narrative to make the points he wanted to make.

It remains a powerful drama in which some parts have not aged well, such as the depiction of the enslaved woman Tituba or the way a man in his 30s having sex with a teenage girl is talked about as evidence of the girl being licentious rather than the man being predatory. And it’s a play about a period in which it was overwhelmingly women being tried and executed for witchcraft that’s focused on one of the few men.

Oakland Theater Project’s new production of “The Crucible” neither sidesteps these issues nor focuses on them, but instead subtly subverts them. That begins in the casting. All the performers are women, girls or nonbinary, and roughly a third of the cast is Black, as opposed to just Tituba in traditional productions.

There’s a stylized, ritualistic quality to co-artistic director Michael Socrates Moran’s staging from the very beginning. When the audience enters, the cast is seated or standing impassively on a platform along three walls of the room, many of the performers behind some of the audience. Black bonnets hang above some of the actors’ chairs in Karla Hargrave’s scenic design, almost like the cap of an electric chair. Sound designer Elton Bradman provides a low, ominous rumble.

In the center of the room is a large glass box with a small tree inside, lit intensely green in Stephanie Anne Johnson’s lighting. Over the course of the play, characters often step inside that box when they’re accused or otherwise under scrutiny for witchcraft. A girl (Paloma Moreno) kneels silently in front of the box, slowly typing on black paper with a white manual typewriter.

Martha Powell’s costumes are a severe, almost fetishy modern twist on Puritan garb. Everyone is in black and white except Tituba in red and protagonist John Proctor in more casual earth tones.

Paige Mayes, who also choreographed the production, is an elegantly graceful Tituba, who enters singing a lovely chantlike spiritual that the whole cast joins in on, accompanied by forceful stomps.

Kamaile Alnas-Benson convulses and moans hypnotically as young Betty Parris in some kind of fit that kicks off the satanic panic. Bekka Fink is dour and severe as Betty’s father, Reverend Parris, torn between impulses to punish the girls for dancing in unknown rituals and to cover it up to save face.

Ije Success is grippingly defiant and unflinching as Abigail Williams, the first and fiercest of the girls to deflect blame by pointing the finger at her neighbors for bewitching her. Romeo Channer is sympathetically conflicted as fellow accuser Mary Warren, who gets caught up in the moment and wants to be part of wielding that power but feels guilty about it.

OTP associate artistic director Lisa Ramirez is a swaggering, sardonic John Proctor, speaking his truth with a sense of impunity, including his entitled, defensive stance about his own adultery. Halili Knox is fretful but forcefully steadfast as his wife, Elizabeth Proctor, and Kendra Owens exudes calm, benevolent sorrow as community healer Rebecca Nurse.

Jessa Brie Moreno is a fascinating figure as Reverend John Hale, who at first appears to be a slick opportunist exploiting the hysteria to ply his trade as a witchfinder, but whose platitudes about due process increasingly seem to be sincere wishful thinking soon to be disillusioned.

It’s a compellingly innovative and powerfully performed production that doesn’t make a case one way or another for the timeliness of the story but amplifies what’s most resonant in it — the outrage of self-replicating mob injustice — while making its protagonists’ flaws apparent as well. If there’s a “Crucible” for our time, it might look a lot like this.