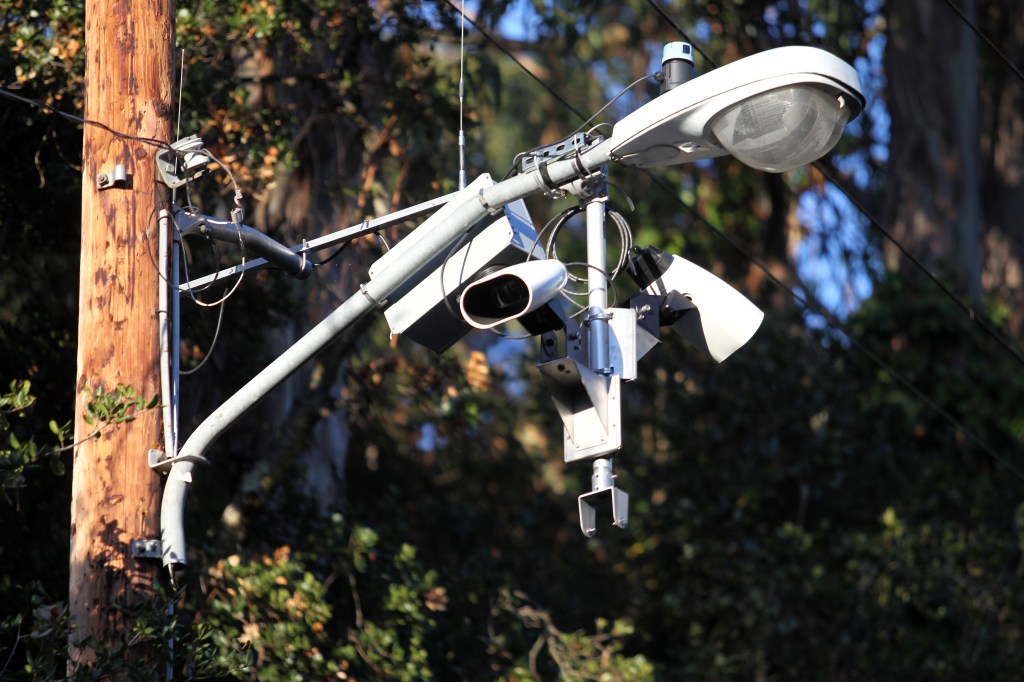 Oakland police can keep relying on cameras that record vehicles’ license plate information to investigate crimes, but not without additional oversight and restrictions.

After a contentious hearing, the City Council on Tuesday unanimously agreed to new policies that will reduce how long the data is stored by police from two years to six months, and require the department to submit quarterly reports detailing when the information was accessed.

The new rules were a compromise — drawn up by Councilwoman Sheng Thao — between the police department and the city-formed Privacy Advisory Commission, which originally had sought to halt use of the technology altogether.

“We have an agreement to improve public safety and protect the public’s privacy,” Thao said. “We have to keep our residents safe, full-stop.”

These kinds of cameras are nothing new; Oakland police have used them since the early 2010s. Several other East Bay cities earlier this year began mounting their own gadgets around town to snuff out stolen cars and suspects in violent crimes.

But scrutiny of how police use the technology led the city’s privacy expert at Tuesday’s meeting to battle police officials over the policy details and accuse council members of misrepresenting the situation to the public.

The stakes were raised only higher by alarming levels of gun violence and homicides this past month in Oakland. That includes four homicides over a single 18-hour stretch in September, along with a school shooting earlier this month that left six people wounded with the suspects still at large.

But privacy advocates have criticized law enforcement for not taking a more critical look at whether the devices actually reduce crime. And they have pushed Oakland police to be more transparent about its license-plate reading practices.

Brian Hofer, who chairs the city’s Privacy Advisory Commission, went as far as filing a lawsuit against the city and police department last year to release more records on how the cameras are being used.

At Tuesday’s meeting, Hofer displayed some of those records. They reveal that officers typically request license plate data within days or a few weeks of the crimes being investigated. That’s evidence, Hofer said, of the department needlessly hanging onto the recordings for much longer than needed.

“I believe Oaklanders deserve better, and we deserve honesty,” Hofer said. “You can’t have it both ways by claiming that crime is out of control in Oakland, and that (license-plate readers) will immediately reduce and deter future crime. And I’m saying this because the technology is already in place.”

On the other hand, police say the cameras allow officers to lend more focus to violent crimes and, with footage in hand, make fewer overall stops of suspicious drivers.

“In no way do we want to violate anyone’s rights,” Police Chief LeRonne Armstrong said at the meeting. “We just simply want to work in a collaborative fashion… to help address crime in the city of Oakland.”

Ahead of Tuesdays’ meeting, the chief found support from Mayor Libby Schaaf, along with council members Loren Taylor and Treva Reid, who along with Councilwoman Thao are running to succeed Schaaf in the office in next month’s election.

Earlier this month, Taylor and Reid were heavily featured in a city press release that described the new policies as efforts to “combat the city’s growing public safety crisis.” It was a clear-cut instance, Hofer said, of mayoral candidates trying to win votes by framing the city’s license-plate reading cameras as new technology.

Councilwoman Carrol Fife took similar aim at Schaaf, saying the outgoing mayor had tried to work her supporters into a frenzy by spreading “political propaganda” that the program would be discontinued.

Later in the meeting, Taylor credited himself and Reid for forcing the new policies to the council setting, as opposed to “allowing it to continue to be suppressed at the committee level.” Reid, meanwhile, said she would not address “political foolishness.”