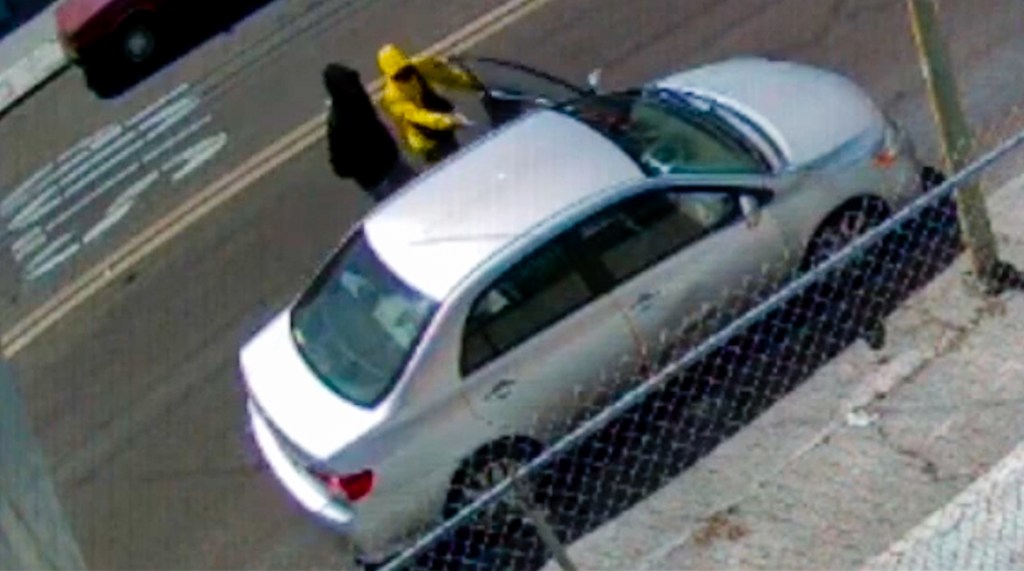 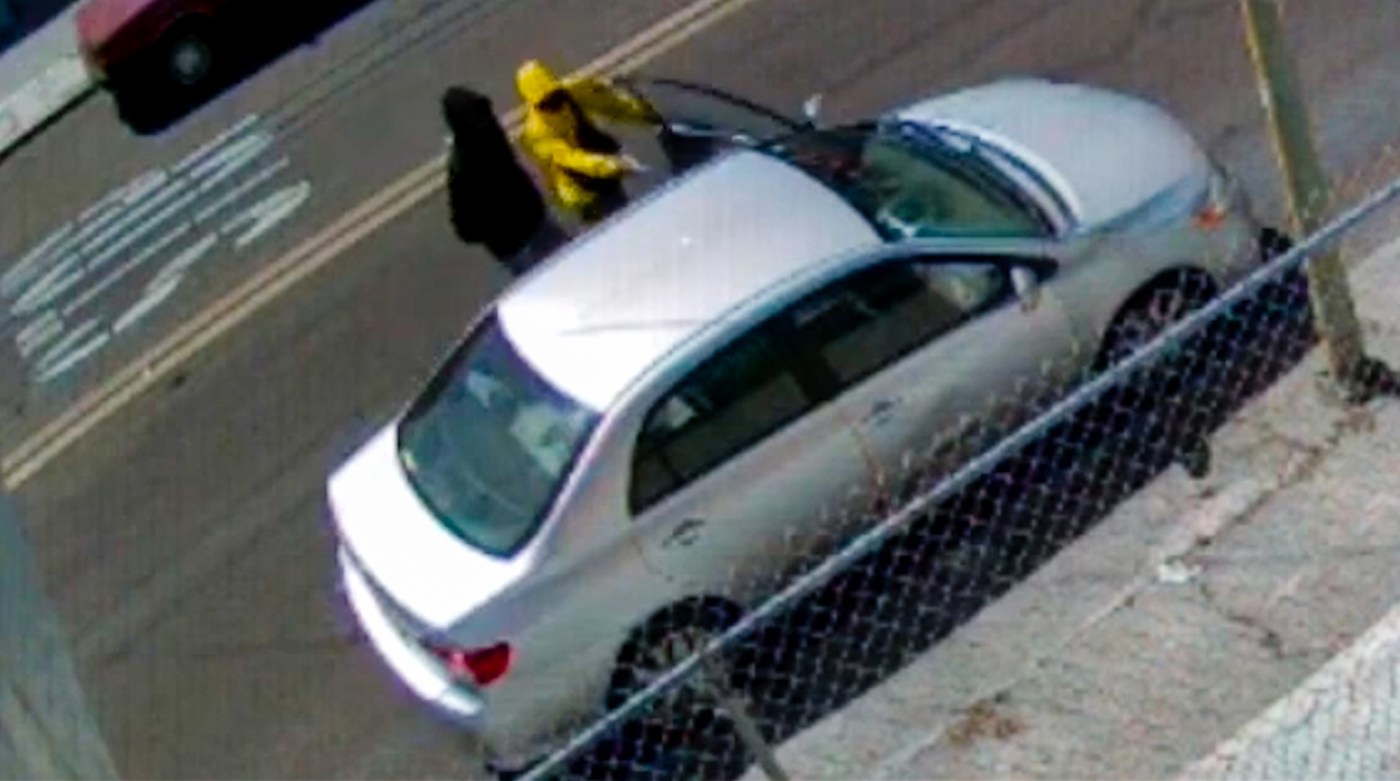 Oakland police Chief LeRonne Armstrong decried the shooting, currently under investigation as a possible robbery, at a press conference Monday afternoon in the same block.

Armstrong said Kon Fung, 52, of Oakland, was working when the suspects approached him and either tried to rob him of his belongings or take his car by force.

After a four-second confrontation that began with them yelling at Fung to get out of the car, a lone gunshot can be heard, followed by the suspects turning and jogging away from the car.

In a statement posted by the department, police said detectives “are asking you to listen closely to the voices and watch the mannerisms of those in the video.”

Oakland police and CrimeStoppers of Oakland are offering up to $12,500 in rewards for information leading to an arrest.