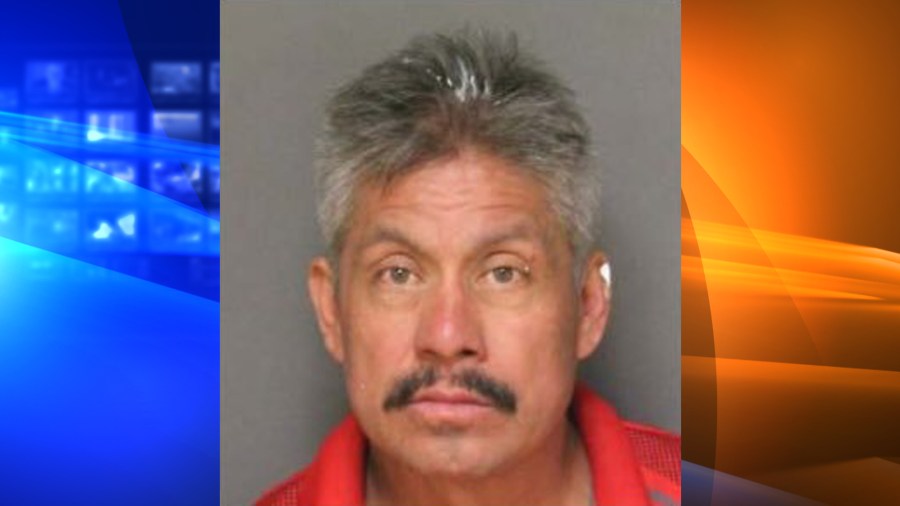 Editor’s note: This article has been updated to reflect Lagunas’ blood alcohol level in comparison to the legal limit.

An Anaheim man was convicted of murder in a DUI crash that killed a 6-year-old girl who was playing on a sidewalk in Fullerton, officials announced Wednesday.

On Feb. 17, 2018, Maximino Delgado Lagunas, 56, had just left a job site and was driving with a blood alcohol level nearly three times the legal limit when he lost control of his vehicle.

He struck the child, Grace Aguilar, and then crashed into a parked car, according to the Orange County District Attorney’s Office.

The girl died as a result of her injuries.

Toxicology results revealed Lagunas was driving with a blood alcohol level of .22%, much higher than California’s legal limit of .08%, according to authorities.

“An innocent little girl who was just playing on the sidewalk is dead as a result of the selfish decision by a stranger to get behind the wheel of a vehicle while intoxicated,” Orange County DA Todd Spitzer said.

Lagunas had already been charged in a 2015 DUI case and given an advisement informing him that if he kills someone while driving under the influence, he can be charged with murder.

On Wednesday, a jury found Lagunas guilty of one felony count of second-degree murder. He faces a maximum sentence of 15 years to life.

He is scheduled to be sentenced on Sept. 9 in Fullerton.

“This is a tragedy that should never have happened and Grace should still be alive today,” Spitzer said. “Every time someone drives under the influence of drugs or alcohol, they take the risk that they could kill someone. And this time he did – and it was a little six-year-old girl named Grace.”