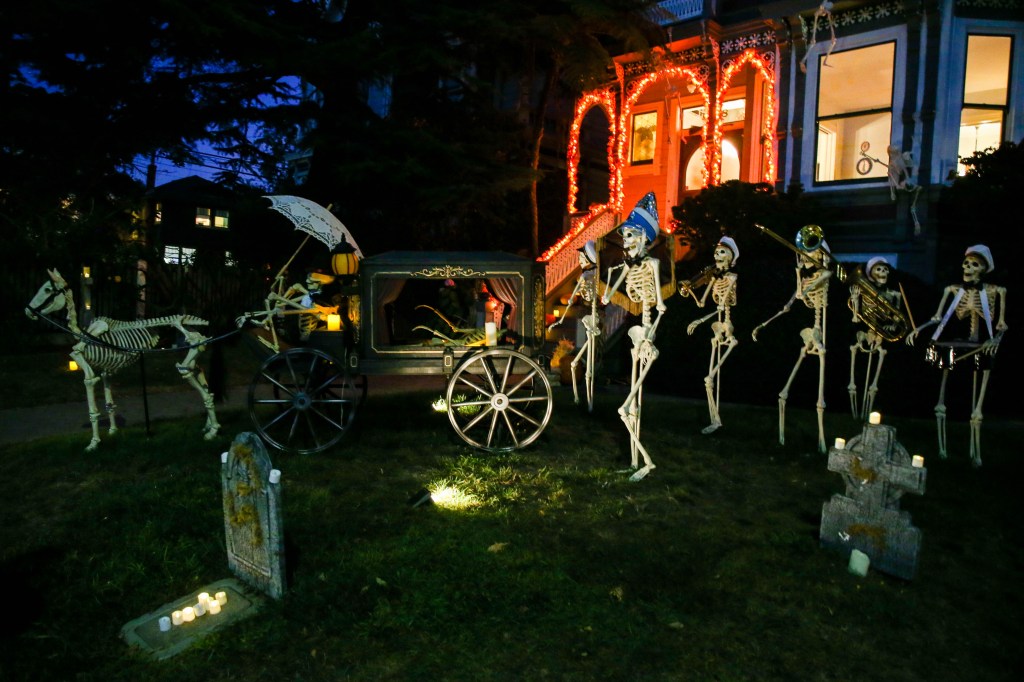 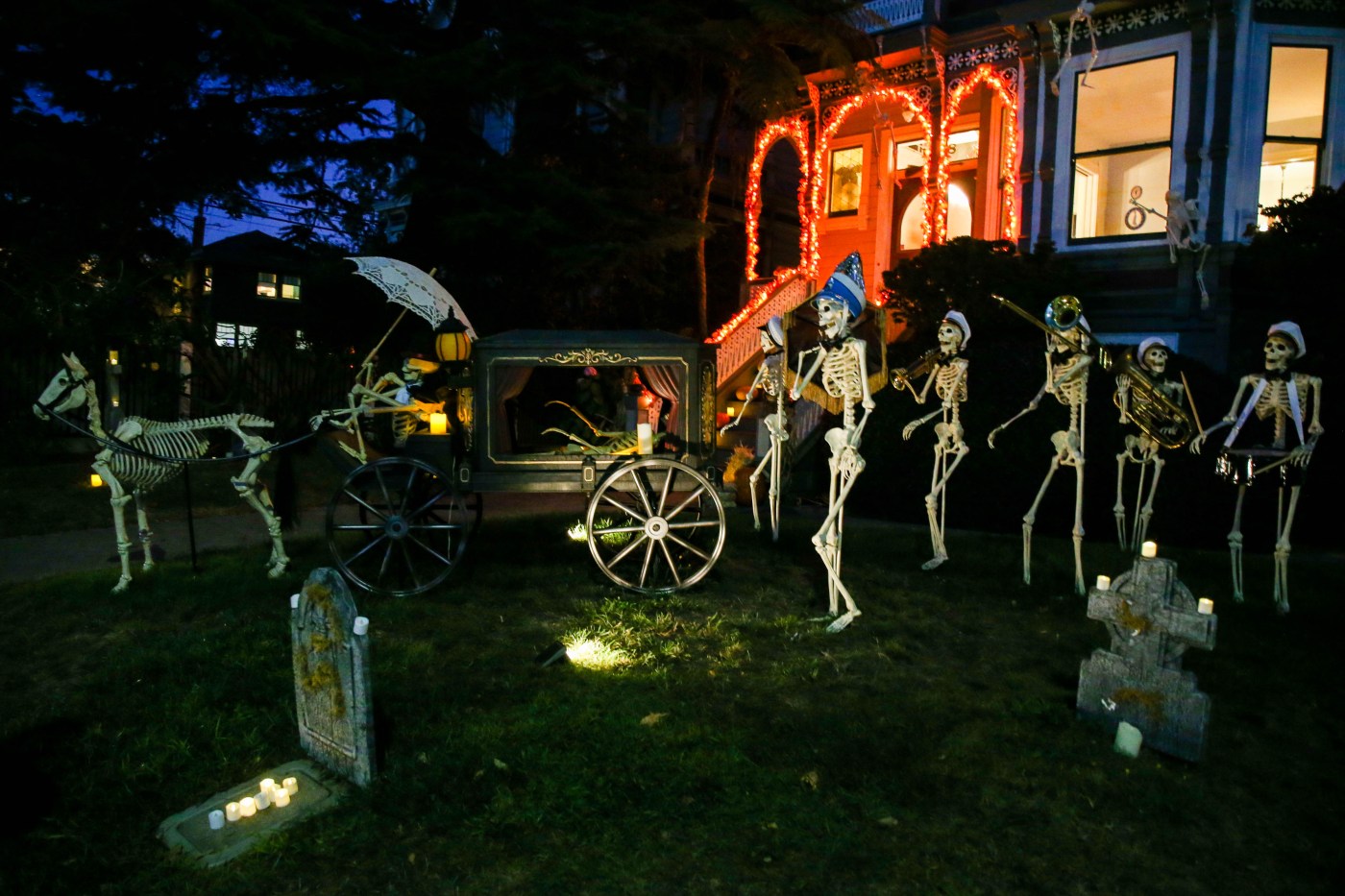 Weather for much of the Bay Area should be anything-but-scary for trick-or-treaters on Monday night.

A cold front bearing the possibility of rain for the Bay Area this week is not expected to arrive until midnight Monday or early Tuesday morning, meaning trick-or-treaters can expect mild temperatures under cloudy skies for Halloween this year, according to the National Weather Service.

“We’re not talking  about needing umbrellas for the ghost and goblins out there,” said Brooke Bingaman, a National Weather Service meteorologist.

Temperatures around 5 p.m. Monday are expected to range in the upper-60s to mid-70s for much of the South Bay and East Bay, along with inland portions of the North Bay, Bingaman said. Conditions will be slightly cooler closer to the coast, while parts of San Francisco is expected to be in the upper-50s.

Closer to 8 p.m., temperatures across most of the Bay Area are expected to cool to the mid-to-upper 50s, with inland portions of the East Bay remaining in the low-60s.

“If you start early, then you probably won’t need extra sweaters underneath your ghost costume,” Bingaman said.

The dry forecast comes ahead of a storm system that’s expected to bring a little much-needed moisture to the Bay Area this week.

About a tenth of an inch of rain is expected to fall over most of the Bay Area from early Tuesday morning through Thursday. Slightly higher totals — up to a quarter of an inch — could fall over Santa Cruz mountains, as well as the Marin County and Sonoma County coastal ranges, Bingaman said.

As the storm system approaches, a few potentially dangerous tricks could be in store for beachgoers on Monday night. An increased risk of sneaker waves and rip currents is likely for almost the entire Pacific coastline from Big Sur north to nearly Bodega Bay from 5 a.m. through 11 p.m. Monday.

Anyone visiting ocean beaches in those areas should avoid walking along the water’s edge. They also should observe the waves for at least 15 to 30 minutes for signs of sneaker waves moving further ashore, Bingaman said. The risk is most acute on northwest-facing beaches.