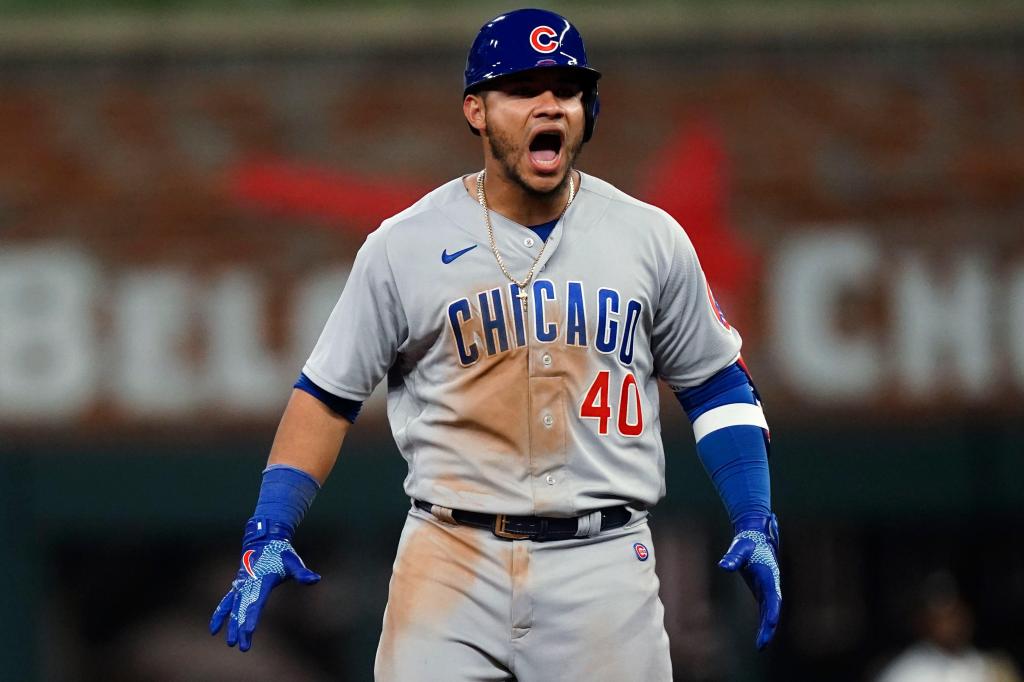 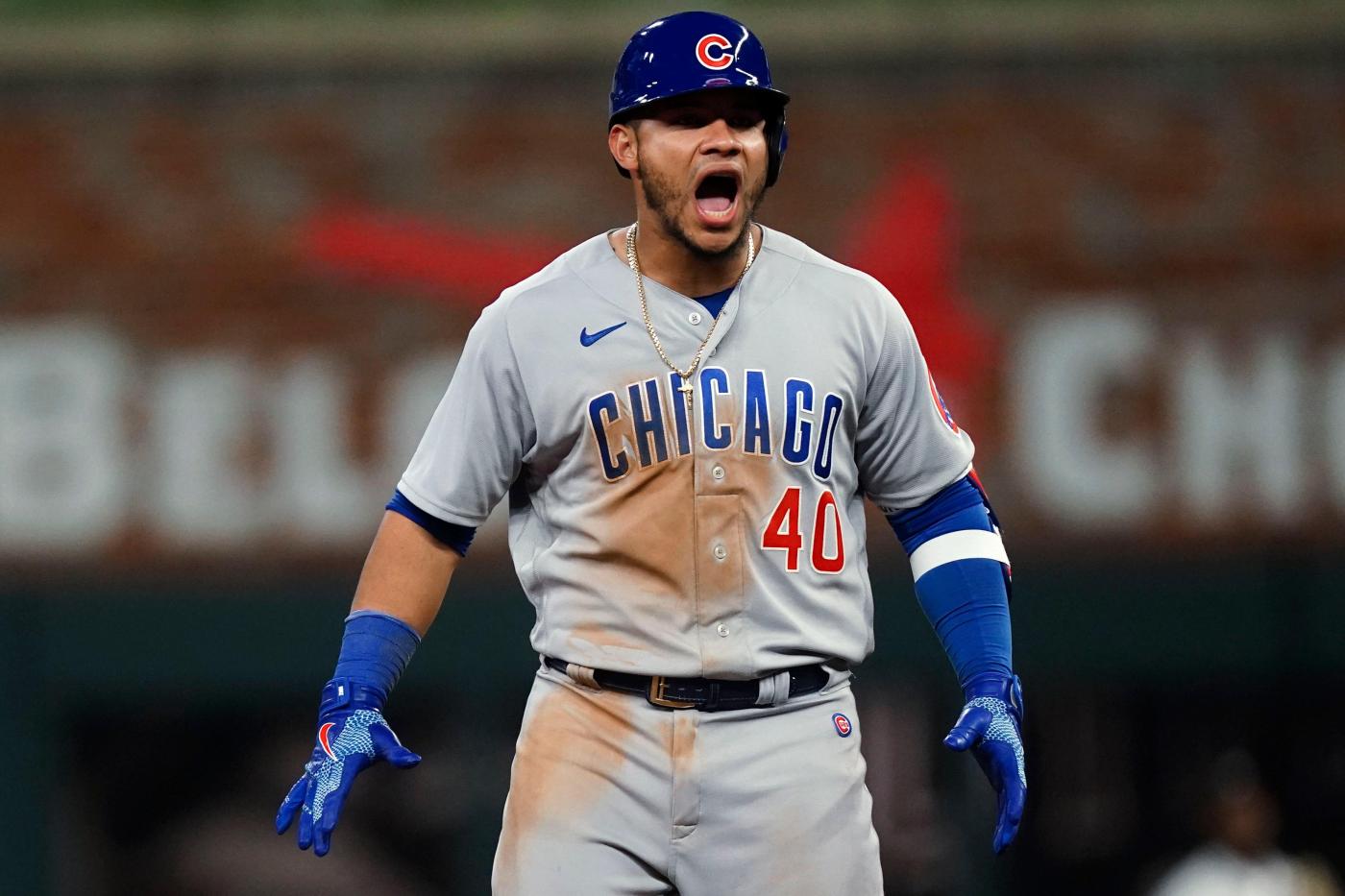 When a call came from younger brother William, he figured the 24-year-old catcher intended to bother him or perhaps was bored. Instead, William informed Willson the Atlanta Braves had recalled him ahead of Thursday night’s series finale against the Cubs at Truist Field.

“Ever since then I got very emotional,” Willson said after the Cubs’ 5-1 loss.

The game represented the first time the Contreras brothers played against each other during their professional baseball careers. The Braves placed backup catcher Manny Piña on the injured list, prompting them to recall William Contreras, who initially made the opening-day roster as the team’s third catcher.

Cubs manager David Ross and Braves manager Brian Snitker arranged to have the brothers exchange the lineup cards with the umpires at home plate before the game.

Remembering how he watched William play Little League produced tears as Willson engaged in a long hug with his brother. Willson tried to discreetly wipe them away before returning to the Cubs dugout.

“It was really special for me because everything that we went through to get to where we are right now as a family …” Willson trailed off.

He paused, fighting back more tears.

“No one knows how hard the road is to get to the big leagues,” he continued. “I’m trying to set an example for him to follow and that’s what made me proud the most.”

Willson, 29, was close with William growing up in Venezuela, and that strong bond persisted amid their journeys through the minors to Major League Baseball.

Ross doesn’t have brothers and couldn’t directly relate to the moment, but he understands what it means to share a special experience with family. He made sure a team photographer was on the field to capture the exchange for the brothers and their family.

“The emotion that you saw on his face says a lot,” Ross said. “As much as we compete against each other and want to win every second, the moment you get to enjoy family dynamics and appreciate what a special place it is to be in the major leagues, I think that’s awesome.”

Their unconditional support over the years included Willson wearing his brother’s No. 24 Braves jersey to Game 3 of the World Series last year and cheering him on en route to the team’s championship. They each have a World Series ring after William earned one for appearing in 52 regular-season games with the Braves in 2021. He also got one at-bat in the National League Division Series versus the Milwaukee Brewers.

The Cubs and Braves play their final three-game series June 17-19 at Wrigley Field.

“I always recall those moments when we were growing up together back home, just dreaming to get signed by somebody and then driven to get to the big leagues,” Willson said. “And I’m crying because I’m proud of the job we put together to get to where we are.”