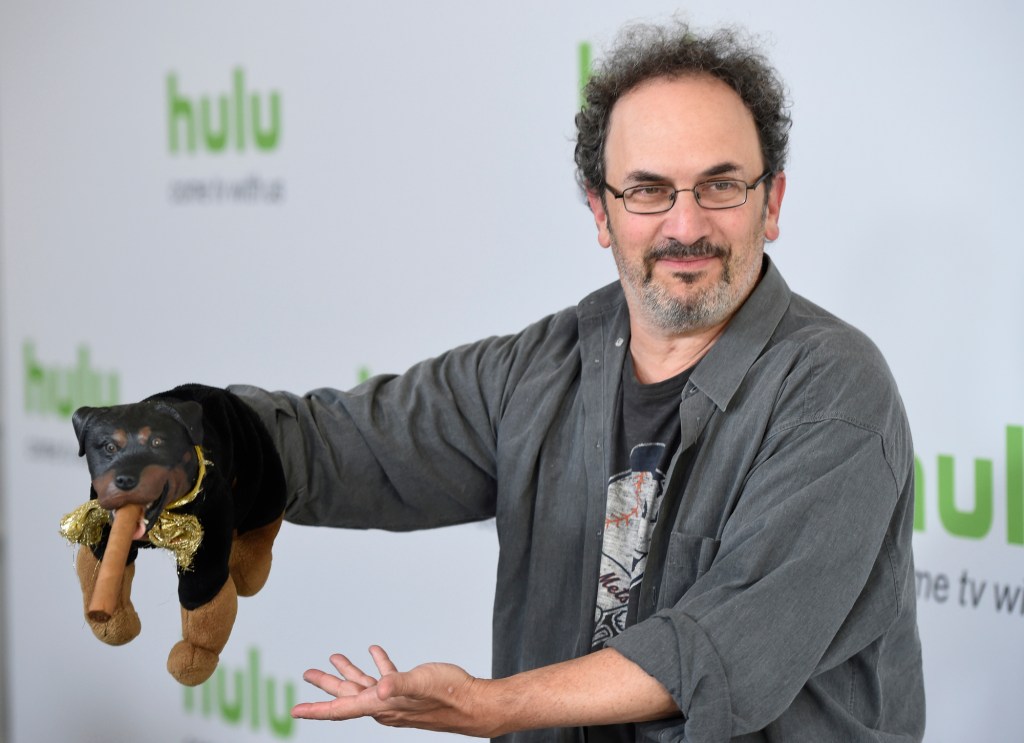 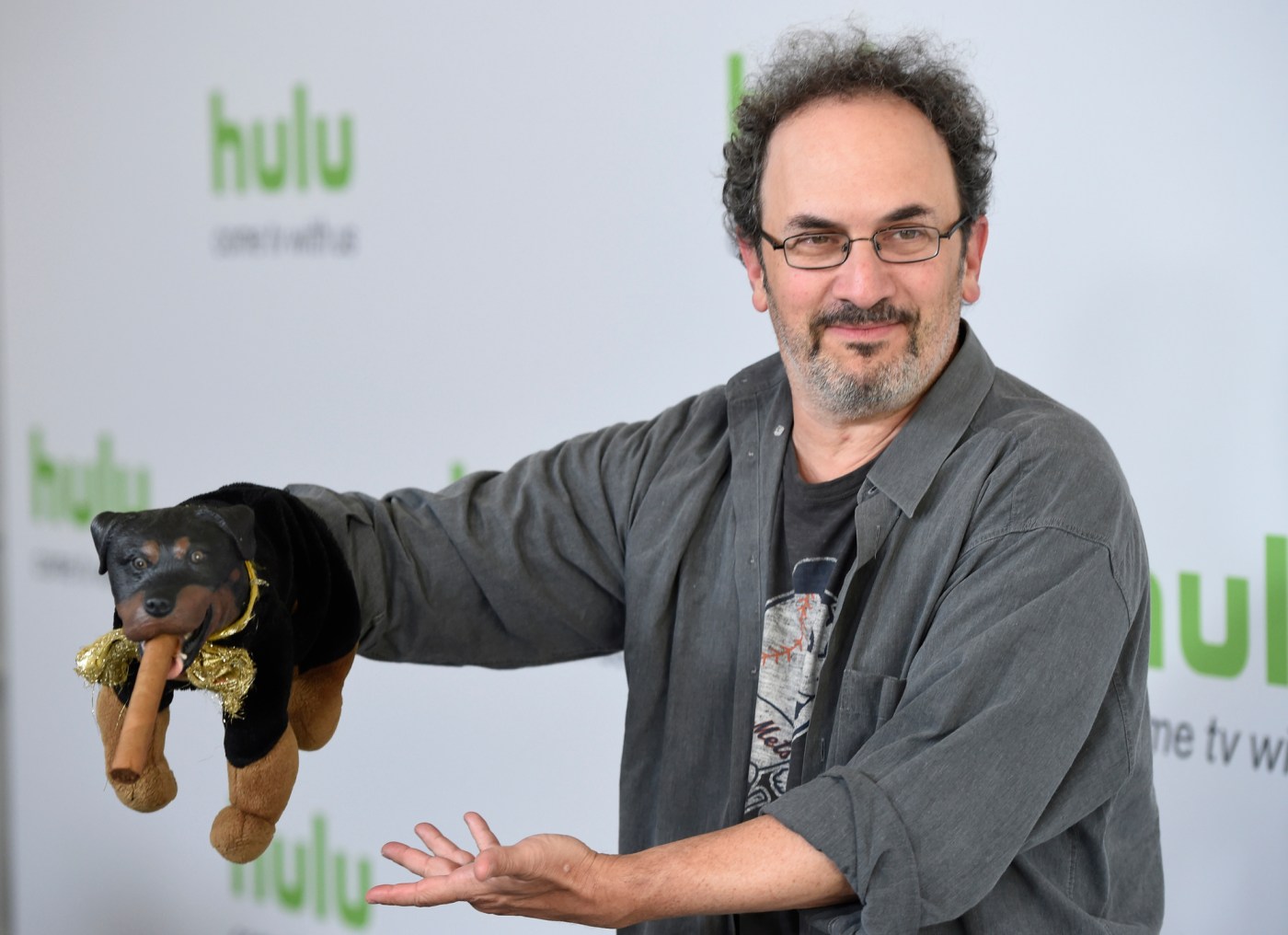 WASHINGTON — Federal prosecutors said Monday they have declined to bring charges against nine people associated with CBS’ “Late Show with Stephen Colbert” who were arrested in a building in the U.S. Capitol complex last month.

The decision, made by the U.S. attorney’s office in Washington, comes after prosecutors determined they “cannot move forward” with the misdemeanor charges against the nine people arrested June 16 in the Longworth House Office Building. The incident followed the third public hearing by the House panel investigating the Jan. 6, 2021, Capitol insurrection.

A spokesman for the U.S. attorney’s office said it was not probable a conviction could be obtained and sustained given that the nine arrested had been invited and that their escorts had never asked them to leave the building.

Though Capitol Police have refused to provide the names of those who were arrested, a person familiar with the matter provided The Associated Press with a list of nine people who had been stopped by Capitol Police. They included several producers, along with comedian and writer Robert Smigel, the voice behind Triumph the Insult Comic Dog.

Capitol Police officials said Monday they respect the decision made by the U.S. attorney’s office.

Police said the group was arrested on unlawful entry charges “because members of the group had been told several times before they entered the Congressional buildings that they had to remain with a staff escort inside the buildings and they failed to do so.”

Prosecutors said the group had been invited by congressional staffers and had never been asked to leave by the staff members who had invited them. The U.S. attorney’s office said some people in the group of nine had been told by police that they were supposed to have an escort.

“The Office would be required to prove beyond a reasonable doubt that these invited guests were guilty of the crime of unlawful entry because their escort chose to leave them unattended,” said Bill Miller, a spokesman for the U.S. attorney’s office. “We do not believe it is probable that the Office would be able to obtain and sustain convictions on these charges.”