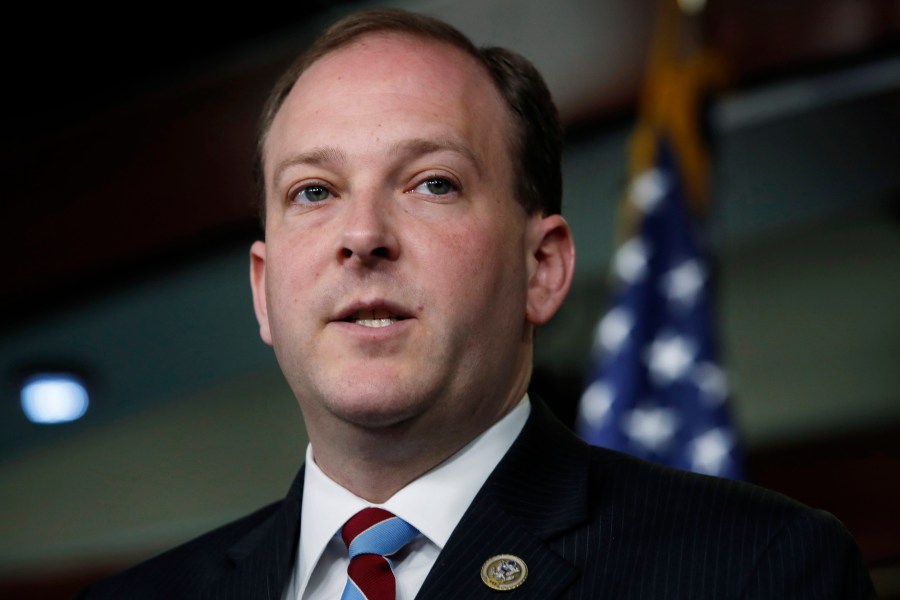 Witnesses say Zeldin, 42, was giving a speech about bail reform at a VFW in Perinton, New York, when a man got on stage, started yelling and “wrestled with him a bit, and pulled a blade out.”

A witness who was with Zeldin after the attack said Zeldin was not hurt, and took the stage again when it was over.

Zeldin, 42, has represented New York’s 1st District since 2015. The representative, along with his lieutenant governor candidate Alison Esposito, is currently campaigning for November’s race. Zeldin’s campaign bills itself on a referendum on several issues in the state and advertises itself with the tagline, “Save Our State.”

Zeldin will face incumbent Gov. Kathy Hochul in this year’s gubernatorial election. Zeldin is a vocal critic of Hochul, who he recently called “a Pez dispenser of corruption.” Zeldin highlights his efforts to end COVID-19 safety mandates and opposing gun law reform as achievements during his time as representative.