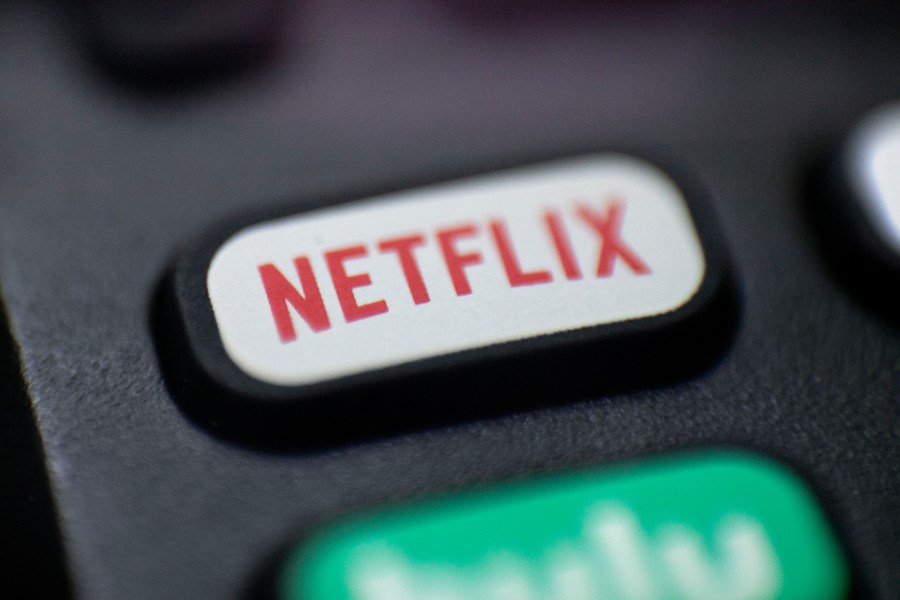 Whether you’re sharing a Netflix password with someone or borrowing theirs, be prepared to start paying for it. The streaming giant has been warning that a password-sharing crackdown was imminent, and it appears they are nearly ready to roll out some new rules.

In a letter to shareholders last week, Netflix said it expects to roll out paid account sharing “more broadly” toward the end of the first quarter of 2023. Netflix estimates more than 100 million households share accounts, which “undermines our long-term ability to invest in and improve Netflix.”

Executives explained in the letter that they expect some users to cancel their accounts when paid sharing is launched but that “borrower households” will start their own accounts.

How the paid password sharing will be enforced, and how much it will cost, haven’t yet been released.

Netflix was already exploring ways to crack down on password sharing in 2021 when it tested out a log-in verification process. If a user the company suspected was not the account owner tried to log in, Netflix would send a code via email or text to the account owner. That code needed to be entered within a certain amount of time, or the user would not be able to access the service.

In March 2022, Netflix began testing two new features – one that allowed members to add a sub-account for people living outside their household for a small fee, and the second that allowed users who share an account to transfer their profile information to a new account or sub-account – in Chile, Costa Rica, and Peru.

In these countries, Netflix warns that devices that connect to your account from outside your household may be blocked. Netflix can detect devices outside your home using information like “IP addresses, device IDs, and account activity from devices signed into the Netflix account.”

A month later, executives hinted at a crackdown again after blaming password sharing, as well as increased competition from other streaming services, for its first loss of subscribers in more than a decade.

In July, Netflix tested a separate feature in another round of countries that allowed users to buy additional “homes” to use a TV or TV-connected device outside their household, The Verge reports. Users could buy the extra “home” to allow users access to Netflix outside their home. Any TVs that weren’t connected to the additional home were blocked after two weeks, Netflix said.

Then, in November, Netflix launched a new feature that allows you to view devices that have streamed from your account and log out those you don’t want to have access “with just one click.” Though Netflix suggested using the feature to log out of a hotel TV or a friend’s device while traveling for the holidays, you’re also able to remove any device using your login.

Netflix’s move to tackle password sharing is a shift from the company’s previous view of the common practice. Then-CEO Reed Hastings (he stepped down as CEO last week) said in 2016 that Netflix wouldn’t charge users for sharing their passwords. Instead, he called password sharing “something you have to learn to live with,” CNBC reports.

Hastings had also never been a fan of ads, calling them a distraction from the entertainment the service provides. But, in November, Netflix launched a fourth plan, “Basic with Ads,” that includes an “average of 4 to 5 minutes of ads per hour.” Users on this plan also don’t have access to Netflix’s full library.