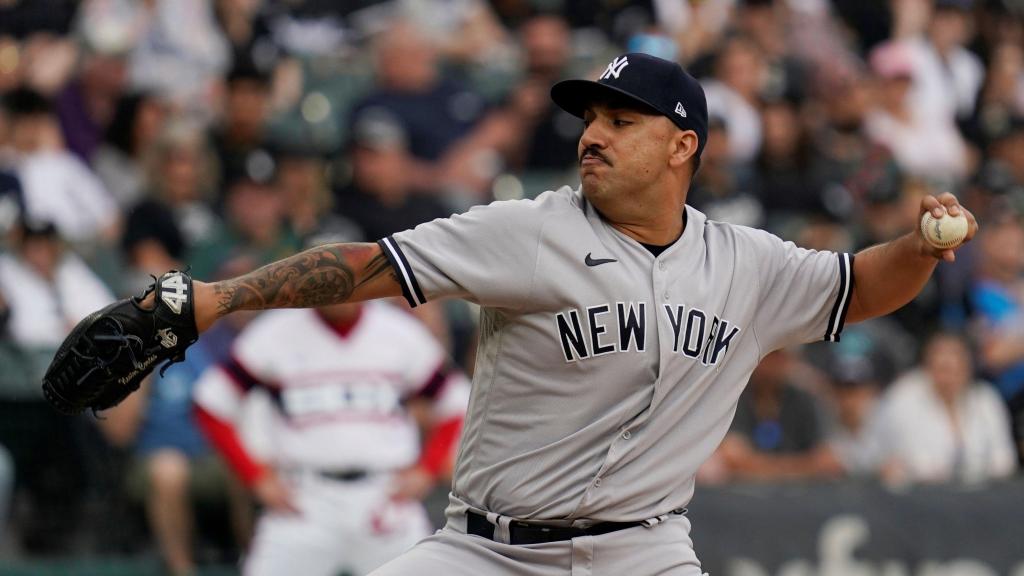 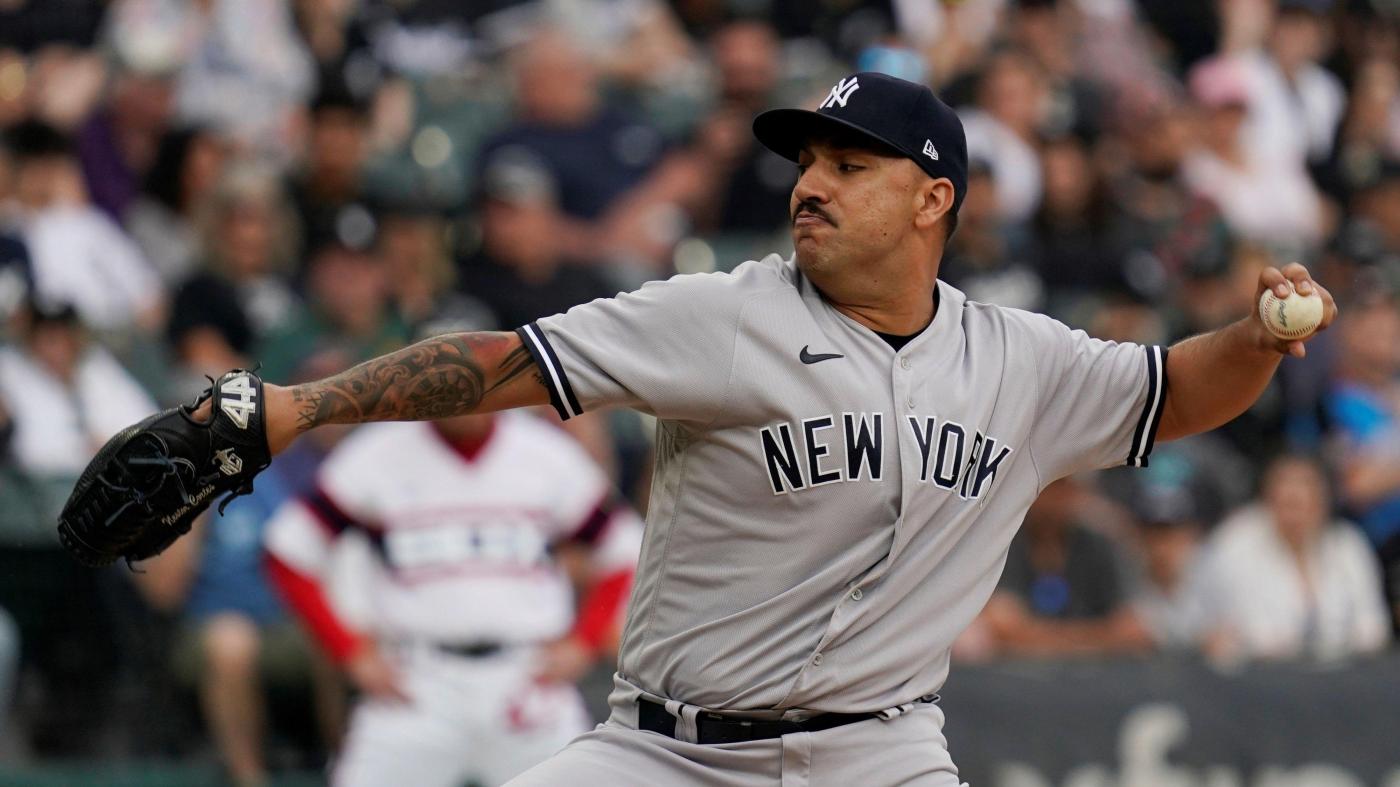 CHICAGO—Josh Donaldson felt like he  had to sprint out of the dugout to third base Sunday. The Yankees were trying to keep up with starter Nestor Cortes. His pace and dominance over a career-high eight innings pushed the Bombers along to a quick 5-1 win over the White Sox at Guaranteed Rate Field.

The Yankees (25-9) won three out of the four games in this series and maintained the best record in baseball. They have won 10 series this season and 18 of their last 21 games.

“It was fun.  I feel like I could barely even get from the dugout to the field in time, because he’s ready to go. That was fun,” the veteran infielder said. “It almost reminded me of former teammate of mine: Mark Buehrle; just getting it going, changing speeds, getting ground balls action early and, he forced them to start swinging the bat. And, you know, we were making some plays behind him which was nice.”

It was the 16th straight start in which Cortes has allowed 3 runs or fewer, tied for the second longest streak in Yankees history. The only Yankee starter with a longer streak is Russ Ford, who did it in 20 games from 1910-11. Cortes allowed one run over seven innings of work, an eighth-inning solo shot by Adam Engle to the left field bullpen. It was just the third hit the White Sox managed off him. He did not walk a batter and struck out seven.

“I mean, he’s forcing you from pitch one to get in there, be ready to hit,” Donaldson said of facing Cortes. “He’s got change of speed,  he’s got movement to both sides. He’s got some deception with the heater that really gets on guys. And he really keeps the pressure on you as a hitter.”

The numbers back all that up. While Cortes  is ranked among the bottom three percentile in fastball velocity in all of baseball, he has a top-ten strikeout rate (33.9), the highest of his career. Sunday, Cortes got 13 swing-and-misses, eight on his fastball, and he got 20 called strikes, 10 on his slider.

“Even in the bullpen, I felt like my fastball and cutter were there. I thought the slider was pretty good today, too,” Cortes said. “From the first pitch, I thought I felt pretty good about it.”

Cortes and the defense carried the Yankees Sunday in what was a weird win. The Bombers scored five runs on just two hits—and four walks. Isiah Kiner-Falefa singled in a three-run second inning and Joey Gallo hit a two-run homer in the ninth.

In between, Cortes battled with the White Sox’ Michael Kopech as two of the best pitchers in the game right now.

The lefty  retired 15 straight after giving up a two-out single to Luis Robert in the first, including striking out the side on 10 pitches in the third. Tim Anderson got a two-out single off him in the sixth. Cortes coaxed a fly ball out from Andrew Vaughn to end the inning.

“It was another special outing, I mean, he was just in complete control,” Yankees manager Aaron Boone said. “He was working quick plus some really good defense behind them when he was just, I mean, just really sharp. They started to get some good swings off on the end of the eighth  where they squared some balls up on him, but  otherwise, it’s just was just really good.”

Cortes was given three runs to protect in the second.

Kopech gave a two-out walk to Gallo and Kiner-Falefa singled. The White Sox right-hander walked Jose Trevino to load the bases and then walked Aaron Hicks after a seven-pitch at-bat to bring in the first run. He walked DJ LeMahieu to bring in the second and then Trevino scored on a wild pitch.

“That’s what this lineup can do to you,” Trevino said. “We can be very patient, we can get some hits, and then of course setting it up for the big boys.”