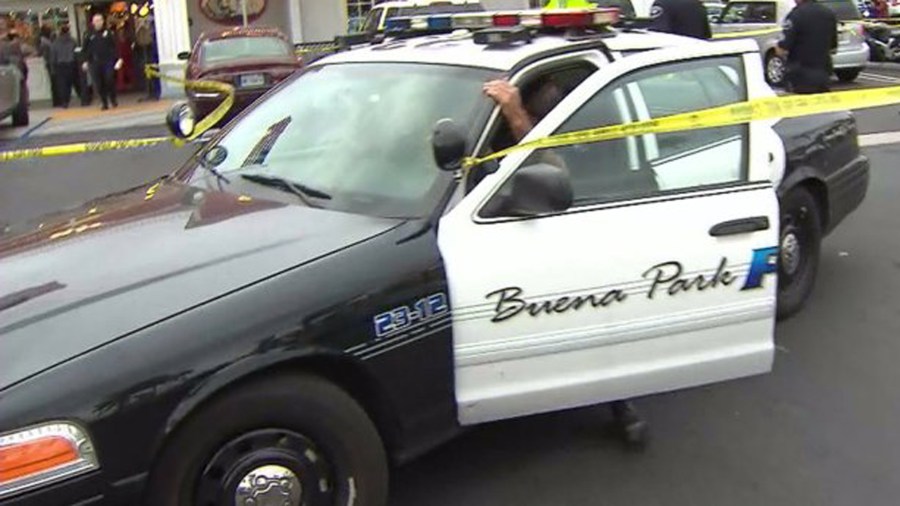 While there were reports of gunfire, officers “determined there was no shooting,” police said on Facebook.

“Knotts Berry Farm has closed for the night and we ask you avoid the area until further notice,” police added.

In a statement, the park blamed altercations between teens.

“The safety of Knott’s Berry Farm’s guests and associates is always our top priority. On Saturday evening, the decision was made to close the park 3 hours early due to unruly behavior and altercations involving a number of teenagers,” the statement read. “This behavior did not align with our park’s values, and was not the experience we want any guest to have while visiting Knott’s Berry Farm.”