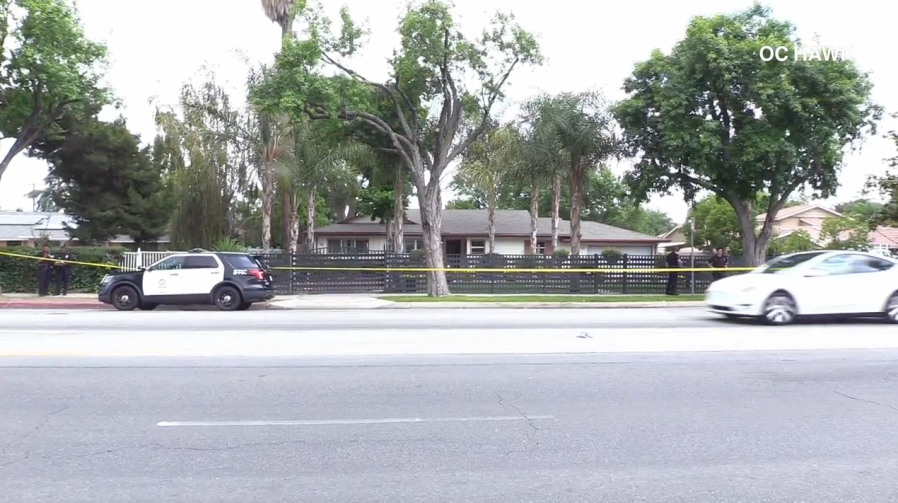 The Los Angeles Police Department responded to the home on the 22500 block of Victory Boulevard around 7:40 a.m. for a report of an assault with a deadly weapon.

Upon arrival, police found three children between the ages of 8 and 12 unresponsive at the home. Paramedics arrived on scene and the three children were all declared dead.

The children’s mother was detained and questioned by officers at the scene, according to LAPD.

LAPD homicide detectives are investigating the death of these three children. No further details are available at this time, police said.