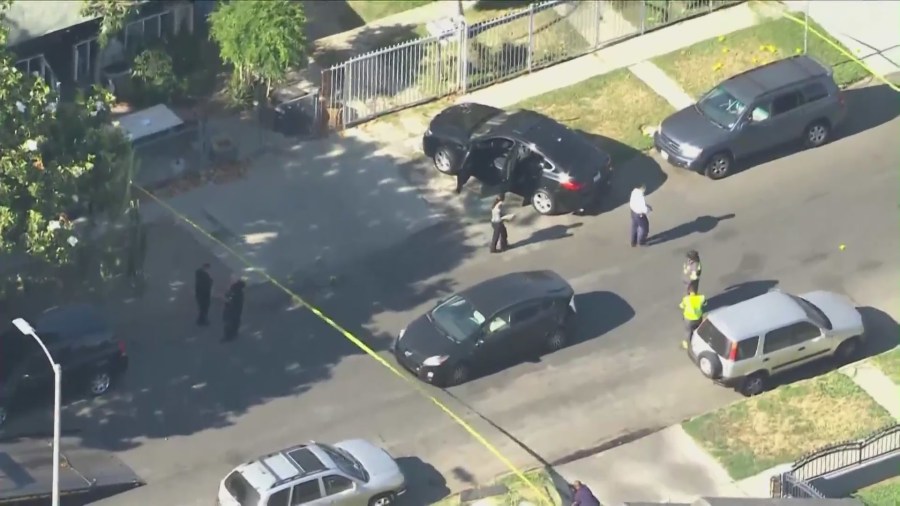 A mother and her child were injured in a shooting in the Harvard Park area of South Los Angeles Friday afternoon, police said.

The shooting was reported at about 3:08 p.m. in the 1700 block of 56th Street, according to Officer Lee of the Los Angeles Police Department.

The woman is in her 20s and the child is 2 years old, Lee said, and they both sustained non-life-threatening injuries.

The victims are mother and daughter, the LAPD confirmed to KTLA.