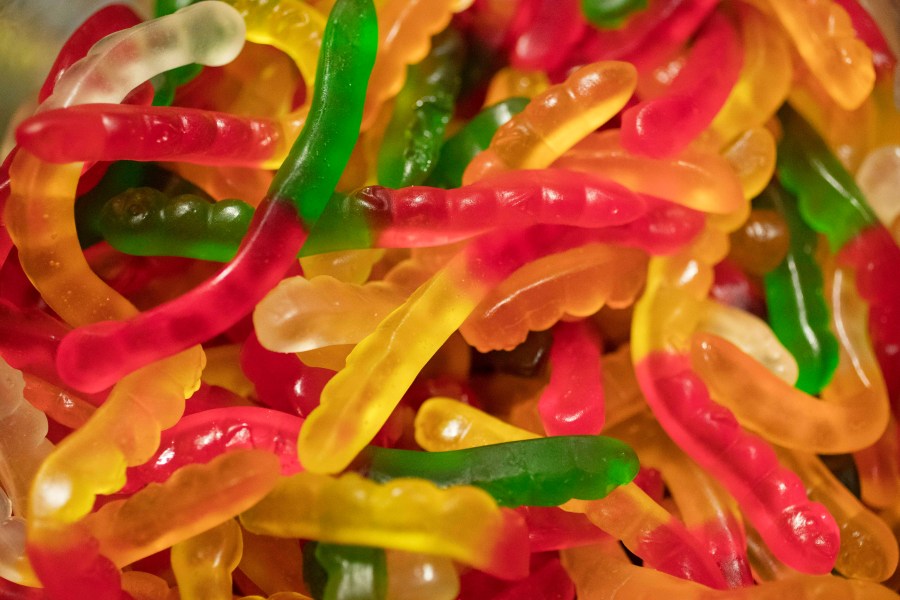 Deputies said 30-year-old Dorothy Annette Clements’ son had a medical emergency at their home in the 5400 block of Jamie Court on May 6, 2022. The boy died at the hospital two days later, KTLA sister station DC News Now reports.

Detectives said doctors told them there was a high level of THC (tetrahydrocannabinol) in his system. They believe the 4-year-old boy ate a large number of THC gummies.

The attending doctor at the hospital said if someone intervened shortly after the boy ate them, his death could have been prevented.

The Sheriff’s Office said statements Clements made to detectives didn’t match evidence they found in the home.

Deputies took Clements into custody on Oct. 20. She was at the Rappahannock Regional Jail with no bond set.