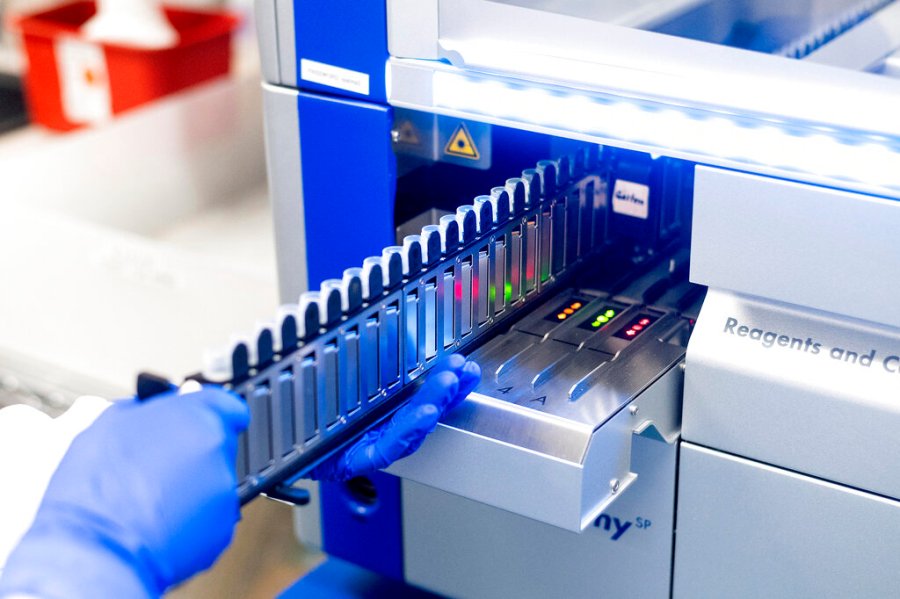 PALO ALTO, Calif. (KRON) – A nasal spray could one day help stop COVID-19 from infecting and spreading, suggests a study by researchers from both Stanford and the University of California, San Francisco.

Researchers said that, in the future, it may be possible to stop a respiratory virus in its tracks with just a nasal spray, even after a person believes they were exposed.

Professor Peter Jackson is an immunologist and microbiologist at Stanford who has been studying the entry and exit points of COVID since the pandemic began.

“By studying how the COVID-19 virus gets into the airway and expands, we were able to find a key molecule that we could use to target and block that propagation that would stop the virus from not only getting into your body and having bad consequences, like mortality that people see, but would also block the spread of the virus to other people,” he said.


After COVID, flu and RSV, is a strep outbreak next?

The spray would be used after someone believes they came into contact with an infected person to help prevent the virus from growing into something serious in the body, while also helping to slow the spread to others.

That’s because, according to Jackson’s research, it takes up to 48 hours for a virus like COVID to replicate and wreak havoc on the body, providing a window of opportunity to block that process.

The professor said such a spray — which Stanford Medicine described as a possible “morning after” spray — is not something to be used daily, but rather when a person is more certain of exposure.

“Delaying viral entry, exit or spread with a locally applied, short-duration drug would help our immune systems catch up and arrive in time to stop full-blown infection and hopefully limit future pandemics,” Jackson said in a Stanford Medicine article.