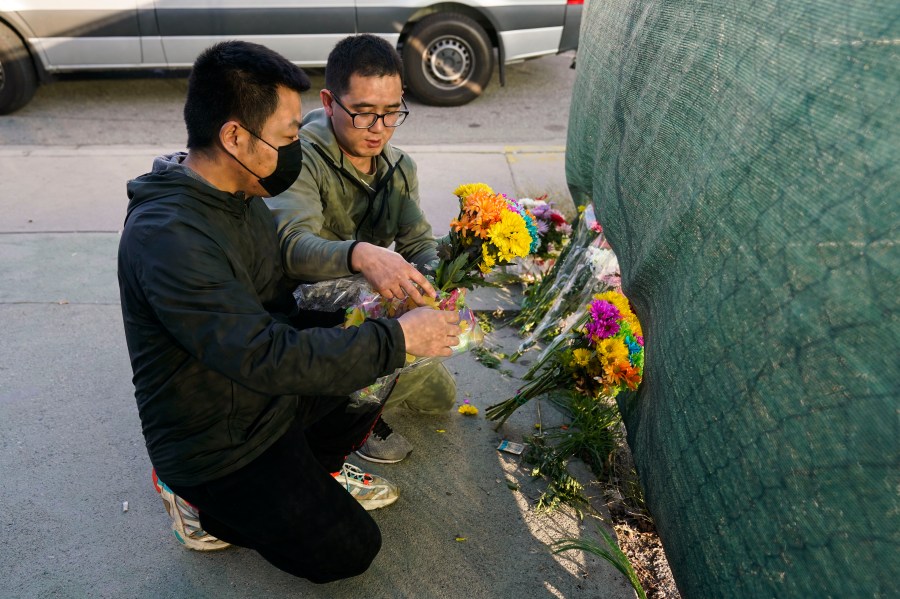 California already has one of the strictest gun laws in the nation. In part, the Golden State requires residents to pass background checks before purchasing firearms and bans military-style assault weapons.

The California legislature also passed red flag laws, which allow authorities or family members to ask a court to confiscate a gun from an individual who may pose a danger to themselves or others with the weapon in their possession.

However, this isn’t the case across the board. Other states, like Arkansas, Texas, and Idaho, have a less restrictive stance on gun laws.

After the tragic events in Monterey Park, many lawmakers expressed on social media that the U.S. needs stricter gun laws to help prevent mass shootings from terrorizing more communities.

Here is where gun safety laws stand in Washington.

The new law includes incentives for the states to pass red flag laws, expands on an existing law that prevents people convicted of domestic violence from owning a gun, and expands background checks on people between the ages of 18 to 21, NPR reported.

More bills focused on gun safety have been introduced in Congress but haven’t seen much movement since its debut, according to Congress.gov.

The mass shooting at Monterey Park wasn’t the first tragic incident in California in the new year.

Another mass shooting in Tulare County, in central California, claimed the lives of six people, including a 10-month-old baby.

Based on the definition, the U.S. has experienced more than 30 mass shootings, according to Gun Violence Archive.

The Congressional Research Service defines a mass shooting as killing four or more people, not including the shooter.