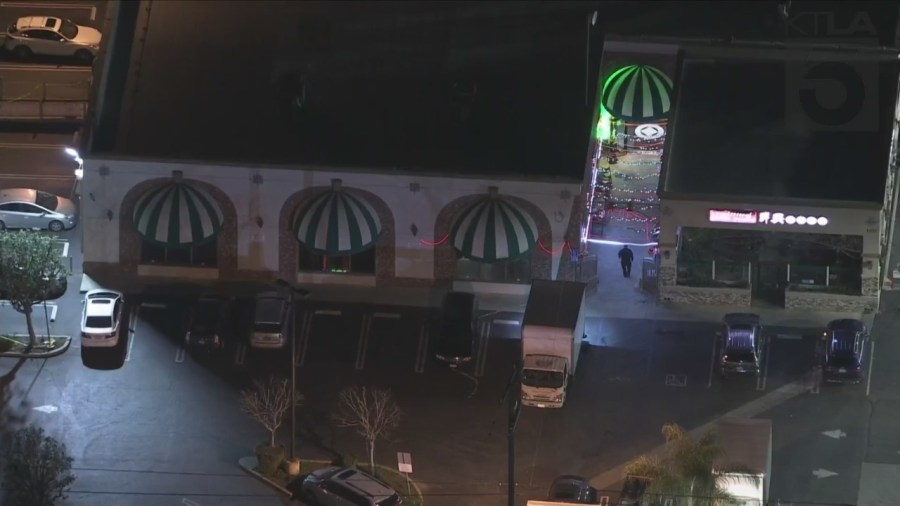 Authorities on Sunday identified the man believed to be responsible for shooting and killing 10 people and wounding 10 others in Monterey Park, California as Huu Can Tran, 72. This mass shooting, the deadliest in the nation since Uvalde, occurred inside a ballroom dance studio amid celebrations of the Lunar New Year.

Ten people, five women, and five men were pronounced dead at the scene, Los Angeles County Sheriff Robert Luna said at a news conference. The wounded were taken to hospitals with conditions ranging from stable to critical.

20 to 30 minutes after the Monterey Park shooting, authorities say Tran entered the Lai Lai Ballroom in nearby Alhambra armed with what officials described as a magazine-fed semi-automatic pistol that had an extended, large capacity magazine attached to it.

“I can tell you that the suspect walked in there probably with the intent to kill more people and two brave community members decided they were going to jump into action and disarm him,” Sheriff Luna said. “They did so, took possession of the weapon and the suspect ran away.”

An hours-long manhunt led officers to a white van in Torrance, about 25 miles southwest of Monterey Park. Late Sunday morning, police in tactical vehicles and bomb-squad trucks surrounded the van in a parking lot near Sepulveda Blvd. and Hawthorne Blvd.

Tran was found dead from a self-inflicted gunshot wound inside the vehicle, Sheriff Luna said.

During the manhunt, authorities released photos of Tran, which showed him wearing a distinctive wool cap.

Luna said that there are no outstanding suspects, though the investigation remains ongoing while detectives attempt to determine a motive.

The celebration in Monterey Park is one of the largest Lunar New Year events in Southern California. Two days of festivities were planned but officials canceled Sunday’s events following the shooting. Other Lunar New Year events, including one at the USC Pacific Asia Museum in Pasadena and another at the Citadel Outlets, were also canceled.

“Spent time in Monterey Park today meeting with leaders and those impacted by this terrible tragedy. The strength of this community is incredible,” Newsom tweeted. “No other country in the world is terrorized by this constant stream of gun violence. We need real gun reform at a national level.”

L.A. County Supervisor Hilda Solis, who represents Monterey Park and was at the festival yesterday, noted the city’s “significance as having one of the largest percentages of AAPI residents in the United States.”

“For decades, the city has elevated the cultures and histories of AAPIs in this country – breaking barriers and challenging stereotypes along the way,” she wrote on Twitter. “As we await to see if this is a hate crime, we must continue the work of protecting our communities and keeping them safe.”

The tragedy marked not just the fifth mass killing in the U.S. since the start of the year but also is the deadliest since May 24, 2022 – when 21 people were killed in a school in Uvalde, Texas, according to The Associated Press/USA Today database on mass killings in the U.S. The latest violence comes two months after five people were killed at a Colorado Springs nightclub.