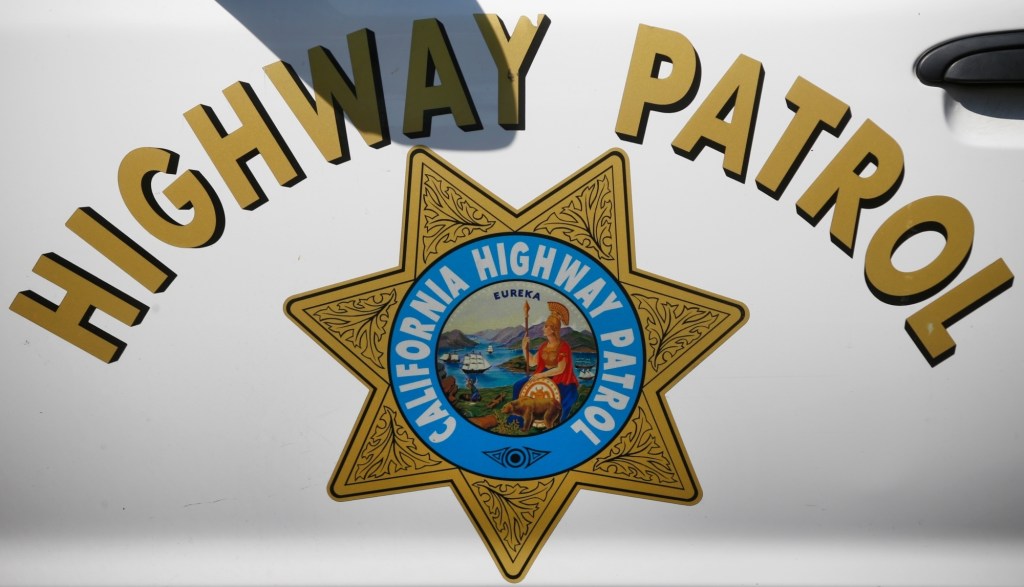 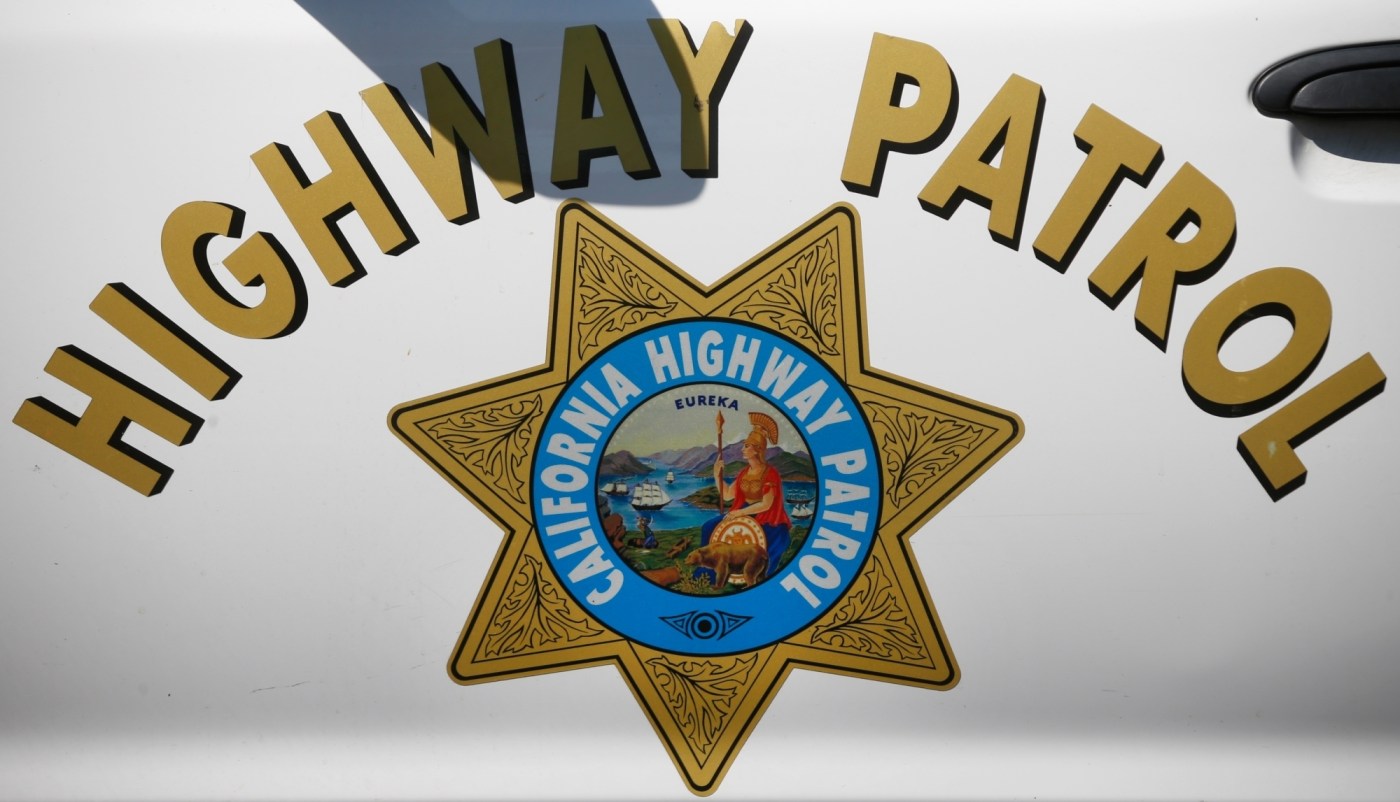 OAKLAND — The driver of a Mercedes Benz was arrested Saturday while trying to escape through the bushes off State Route 24 after killing a woman in a head-on crash.

Authorities have not identified the suspect, who had been driving the wrong way on the highway’s leftmost eastbound lane near Shattuck Avenue.

The female victim was declared dead at the scene and four other passengers in the Mazda sedan were taken to the hospital with life-threatening injuries, according to the California Highway Patrol.

Officers first responded at about 2 a.m. Saturday to a report of a head-on collision on State Route 24. When they arrived, the driver fled from the Mercedes on foot, going over the highway shoulder into a nearby patch of vegetation.

Multiple units and a K-9 dog searched for and found the suspect, who is now in custody. Alcohol is suspected of being a factor in the collision. Both vehicles were totaled in the crash.

David Arias, a California Highway Patrol spokesman, advised the public to avoid the leftmost “fast” lane of the highway while driving late at night.