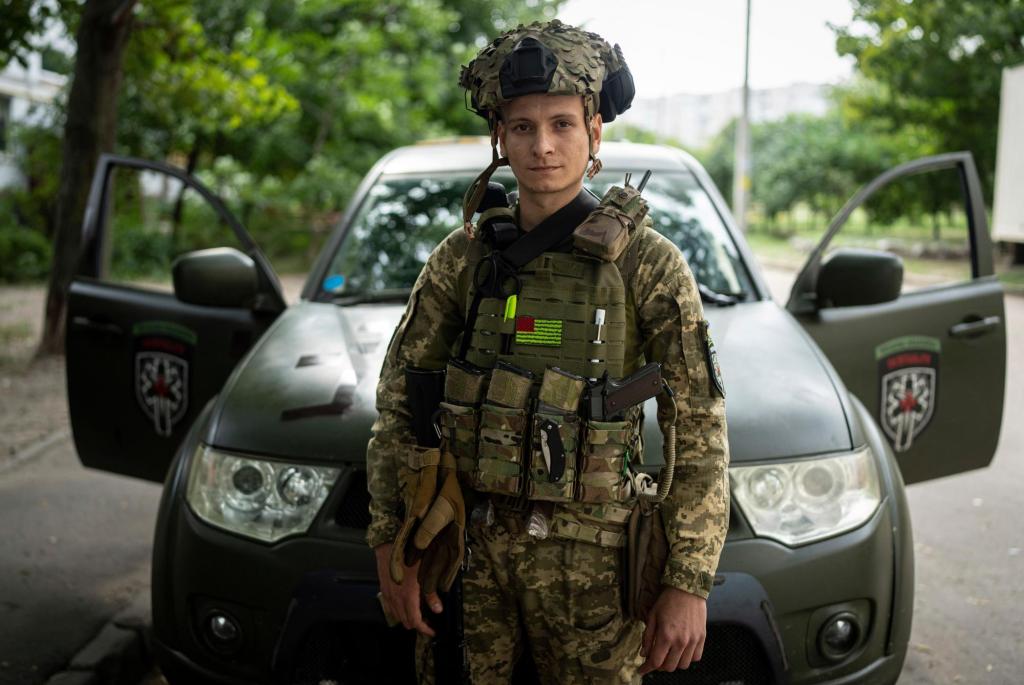 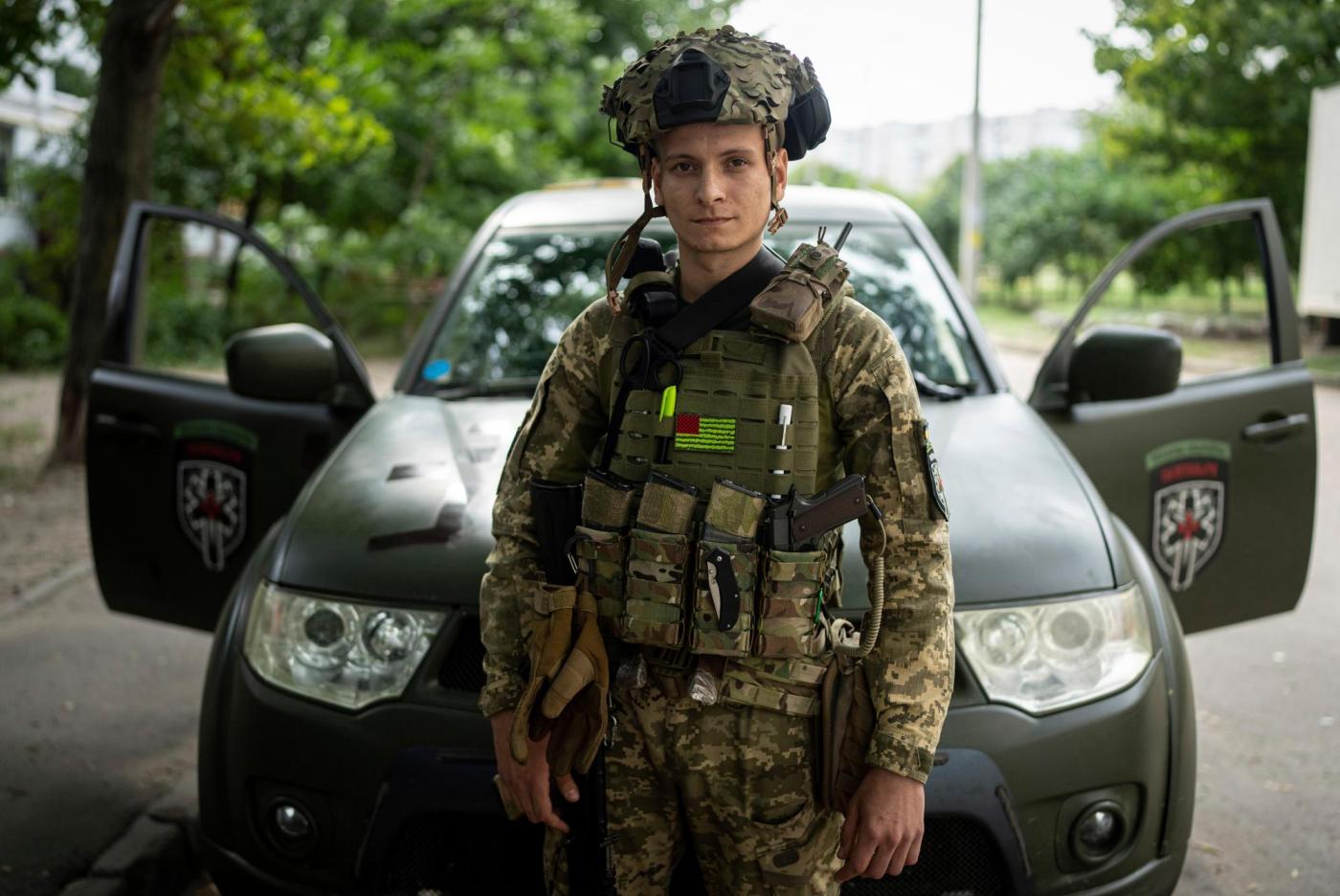 KHARKIV, Ukraine — For 22 days, Serhiy Chornobryvets barely slept and rarely took off his red paramedic uniform. Day and night, he raced around his hometown of Mariupol, rescuing those wounded by the Russian bombs and shells that pummeled the southern Ukrainian city.

When he finally escaped Mariupol — whose residents endured some of the worst suffering of the war during a nearly three-month siege — he still did not rest. Instead, he joined an organization that sends medics to the front lines in eastern Ukraine, where the fighting is currently concentrated.

“Me before Mariupol and me after what happened: It’s two different people,” the skinny, fresh-faced 24-year-old said during a recent interview with The Associated Press in Kharkiv, another city that has endured intense bombardment.

“If I had not survived Mariupol, I would not have gone to work as a paramedic now. I wouldn’t have had enough courage,” explained Chornobryvets, who is simply called “Mariupol” on the battlefield and now wears a patch that bears the symbol of the port city, a yellow anchor, on his camouflage uniform.

In fact, he could see no other way of making sense of the horrors he witnessed in a place that became a worldwide symbol of Ukrainian resistance to Russia’s invasion. Residents suffered relentless bombardment, many trapped without food, water, heat or electricity.

“It was like going back to the Stone Age,” Chornobryvets said. “There was looting, constant shelling, planes, aerial bombardment. People around us were losing their minds, but we got on with our work.”

While many hid in basements or bomb shelters, Chornobryvets said he never did. He stayed above ground to tend to the wounded — all while risking his own life. He finally fled on March 18 — his birthday — still in his red paramedic’s overalls.

His tireless efforts were publicly praised by Ukrainian President Volodymyr Zelenskyy, when the leader accepted an award in May from the Atlantic Council, the Washington-based think tank, on behalf of the Ukrainian people.

Chornobryvets said that his new work on the front and what he did in Mariupol were almost indistinguishable: “Same wounds, only I’m wearing a different uniform.”

In footage from July, he and his fellow medics can be seen rushing toward a soldier hit by Russian fire. They tightened a tourniquet around the man’s right thigh, and then carefully tended to a gaping wounds in an arm and a leg, where the bone was exposed.

He has a year left of college to finish — but resists making plans for the future. Until the war is won, he has vowed to stay on the battlefield.

“Medicine is my life, and my duty is to save people,” said Chornobryvets.

He dreams of one day returning to Mariupol, which fell to the Russians in May, but tries not to think about it too much because it’s too painful.

“My soul will calm down when I enter Mariupol — and the Ukrainian flag is flying over it,” he said.

Follow AP coverage of the war in Ukraine at