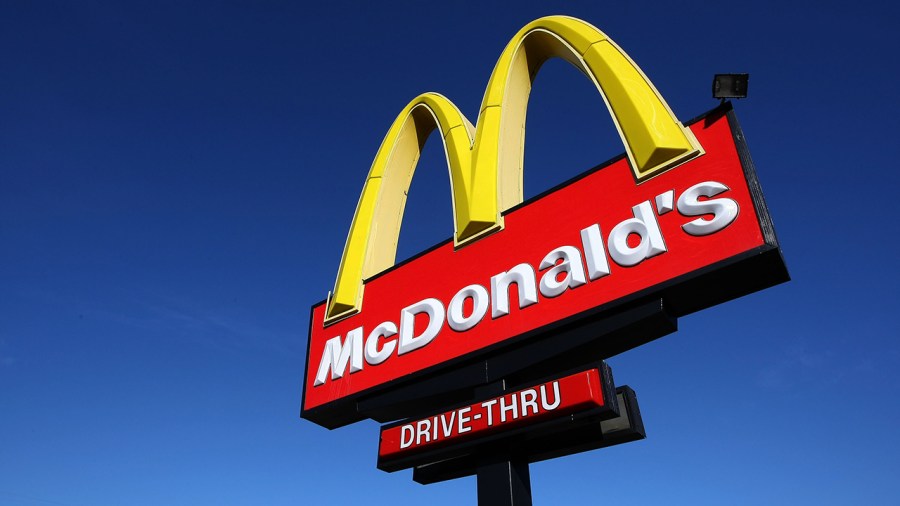 In recent weeks, McDonald’s has re-released some of its most iconic food items, such as the Cheese Danish, or introduced new items, like the Adult Happy Meal.

However, fans are still patiently awaiting the return of one menu item – the snack wraps.

According to the Mcdonald’s website, the snack wrap consisted of chicken, shredded lettuce, and cheese wrapped in a warm tortilla.

Customers were once able to order a spicy chicken snack wrap or a crispy chicken wrap topped with ranch dressing.

Fans of the fast-food chain have expressed their grievances with McDonald’s reluctance to bring back the fan-favorite item on social media for quite some time.

Others have created petitions or social media campaigns to persuade the company to re-release the item.

Certain fans have even asked Doja Cat, a rapper and singer, to bring back the snack wrap after a viral TikTok video of her making a rap about Taco Bell’s Mexican Pizza led to the resurgence of the item, Entertainment Weekly reported.

McDonald’s discontinued the snack wrap in 2016, citing that the food item was too complicated to make and didn’t perform as well as the company had hoped, Business Insider reported.

And unlike other items, the snack wrap won’t be making a return. McDonald’s previously stated that they have no plans to re-release the item.

“Snack Wraps were removed from our national menus in the U.S. several years ago, at which point local markets and restaurants could decide to offer them locally based on customer preferences,” a representative for McDonald’s told Eat This Not That in 2021.

“At this time, there are no plans to bring Snack Wraps back to nationwide menus in the U.S. or Canada.”

KTLA reached out to McDonald’s for an updated comment about a potential snack wrap return but didn’t hear back in time for publication.

Even so, fans have continued to demand the re-release of the item. Other food companies, like Slim Jim, have also inquired about the snack wraps.

After McDonald’s announced the final re-release of the McRib Monday on Twitter, the verified Slim Jim account asked McDonald’s when the snack wraps are coming back.