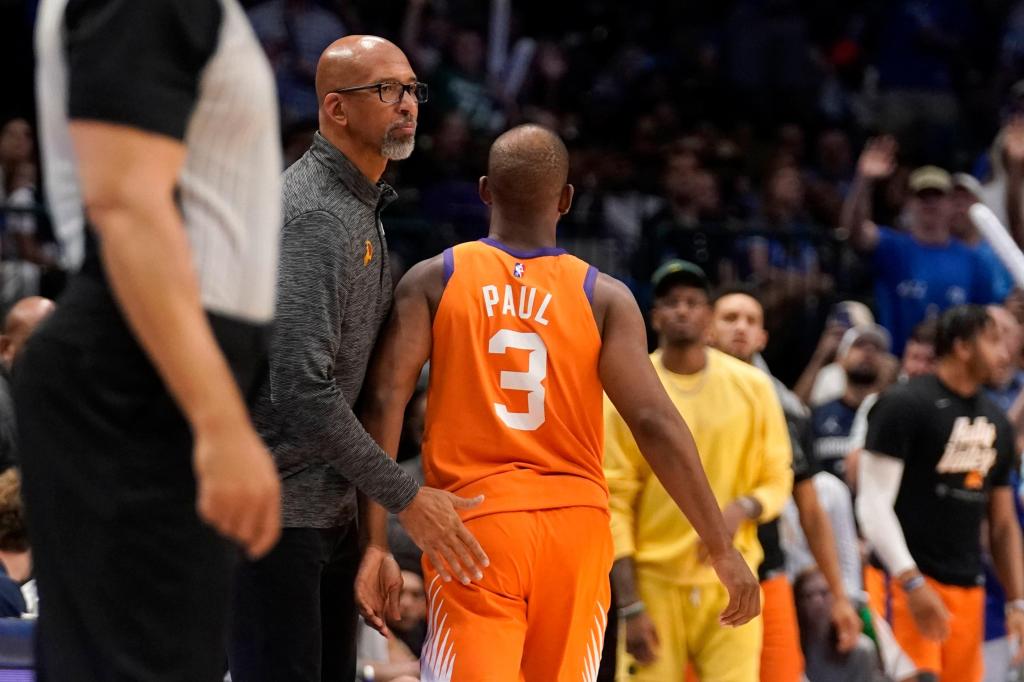 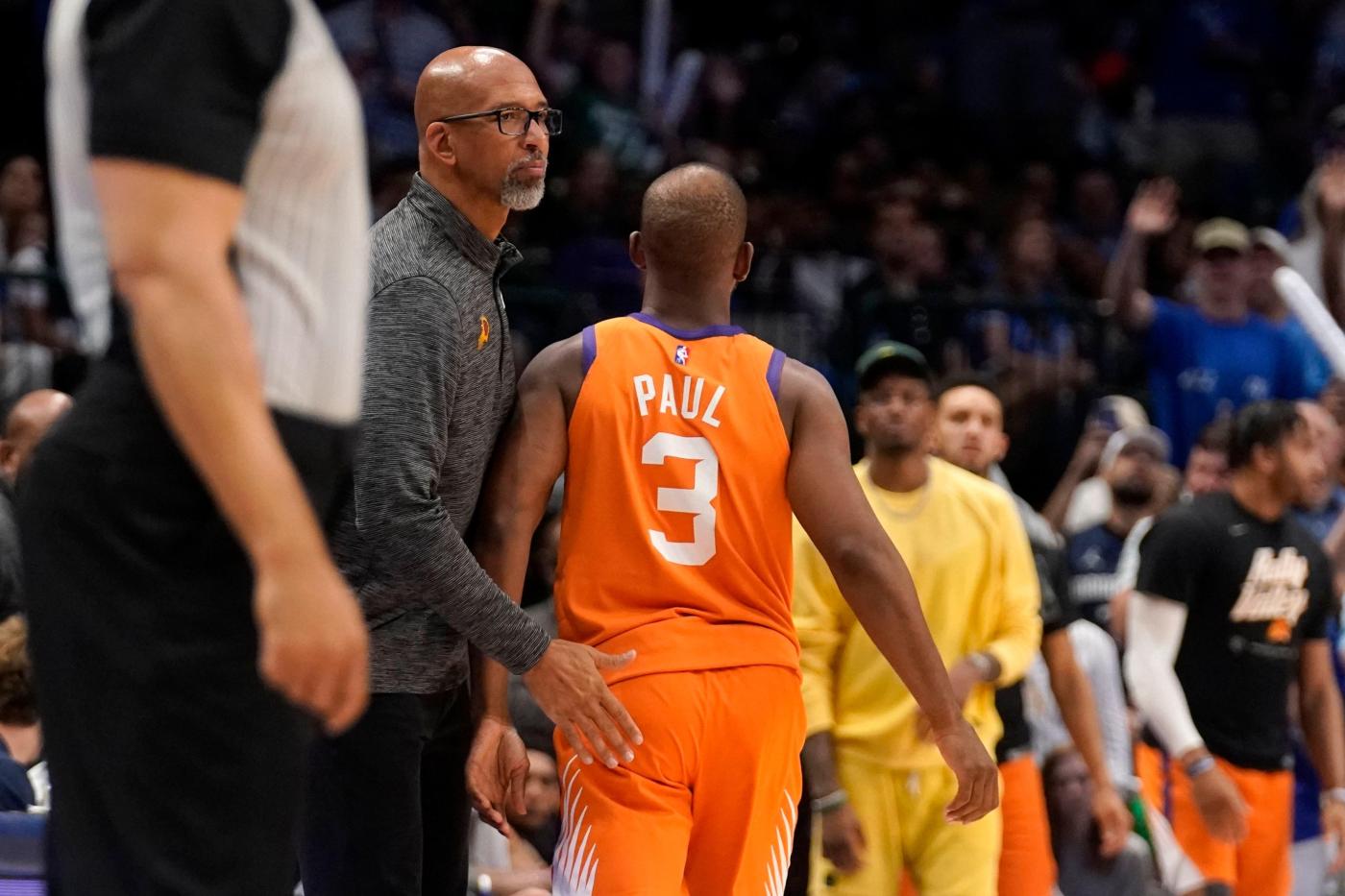 A Dallas Mavericks fan was ejected from the American Airlines Center during Sunday’s Game 4 against the Phoenix Suns.

After the game ended, Paul tweeted “Wanna fine players for saying stuff to the fans but the fans can put they hands on our families….f— that!!”

ESPN’s Dave McMenamin reported soon after that Paul’s mother Robin “had hands put on her by Dallas fans” and Paul’s wife Jada “was also pushed.”

Paul’s children witnessed the incident, too.

The Mavericks were quick to respond.

“The Dallas Mavericks are aware of an incident between a fan and the family of Chris Paul. It was unacceptable behavior and will not be tolerated. The Mavericks, along with American Airlines Center, swiftly removed the fan from today’s game,” the team said in a statement.

The Mavs won the game, 111-101, partly because an uncharacteristic performance by Paul, who fouled out with nearly 9 minutes remaining in the 4th quarter.