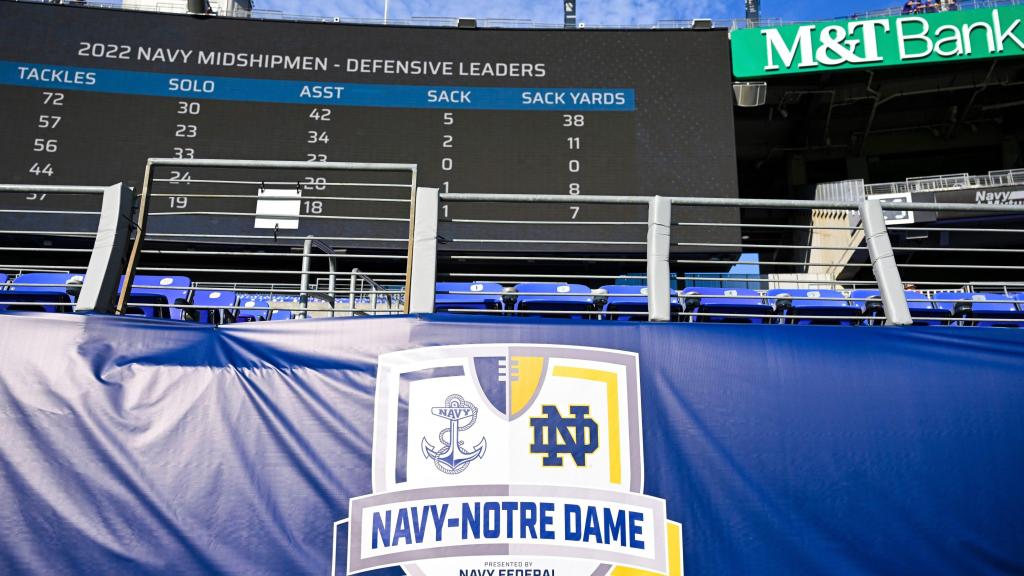 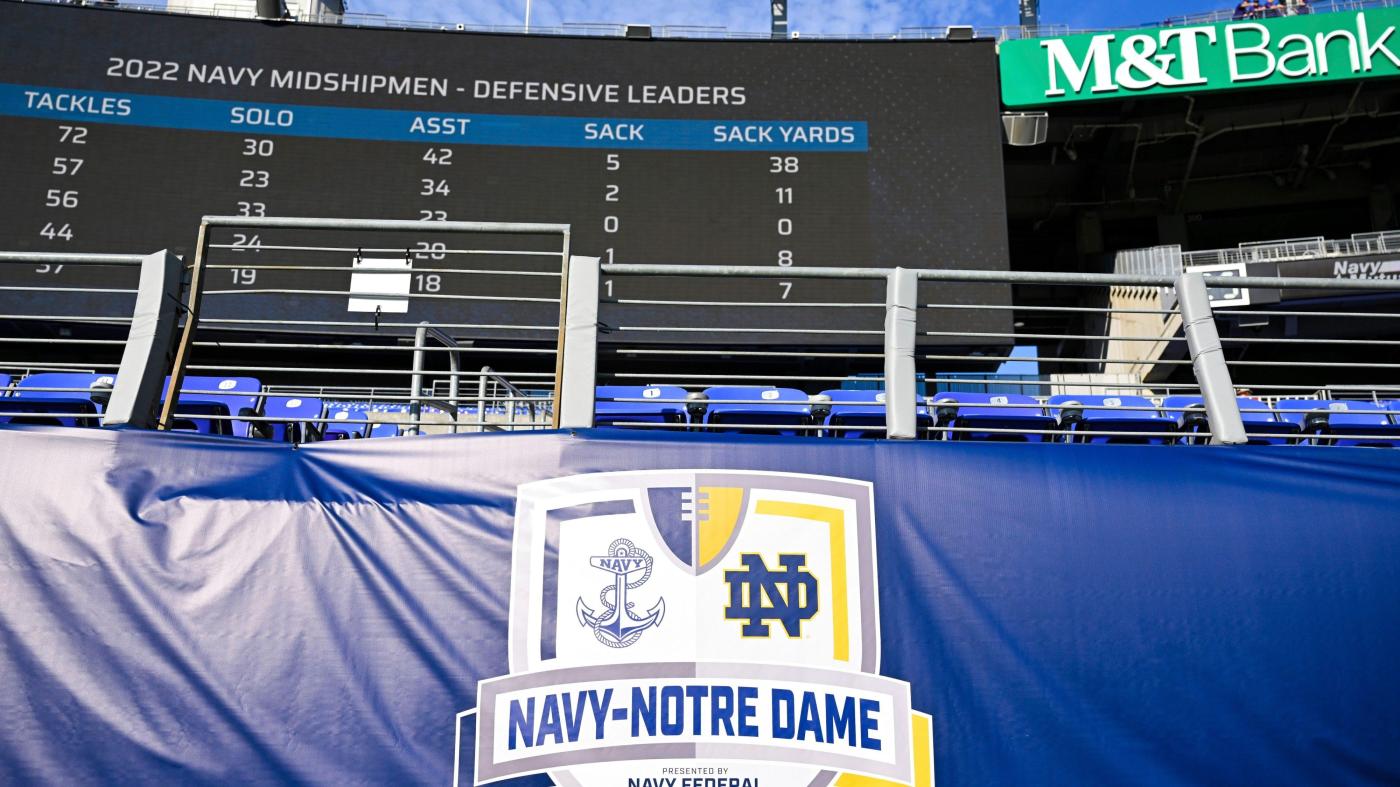 Navy and Notre Dame met for the 95th time this past Saturday, with the Fighting Irish winning, 35-32, after holding off a rally from the Midshipmen. More than 4,000 midshipmen, who came up from Annapolis, were among the 62,124 in attendance at M&T Bank Stadium for the game televised on ABC.

The stadium authority contributed $300,000 of those tax dollars to the Ravens, according to figures obtained through a Public Information Act request.

Although the stadium authority is not contractually obligated to give the Ravens any of the tax money for such events, it often does in an effort to promote a “live, work, play” environment at the Camden Yards complex and encourage more special events — beyond just Ravens and Orioles games — to take place there, like the Paul McCartney concert that Oriole Park hosted in June.

He pointed out that there is no formal agreement between the stadium authority and the Ravens to bring in future events. Davis declined to comment specifically on the contributions to the Navy vs. Notre Dame game, but a spokesperson for Davis said his stance has not changed.

A Ravens spokesperson did not reply to a request for comment on the Navy vs. Notre Dame contribution, and the stadium authority did not comment for this article.

However, the stadium authority this summer explained its reasoning for not maximizing its revenue from individual events, saying it has a long-term vision and wants to increase the total number of events hosted at the stadium and ballpark, which it says will generate more revenue down the road.

Stadium Authority Chairman Thomas Kelso said this summer that denying financial requests from the Ravens or Orioles could reduce the incentive for the teams to bring in more concerts and games.

“We’re not thinking in terms of maximizing it at one event,” Michael Frenz, the stadium authority’s executive director, said this summer. “We’re looking at maximizing revenue over some longer-term horizon.”

According to Frenz, the Orioles have said that sharing revenue from such events with the stadium authority is a “significant disincentive” to the team bringing in future events. He previously said that’s why the stadium authority “elected to acquiesce to what they have told us and opt out from this financial participation in the Paul McCartney concert.”