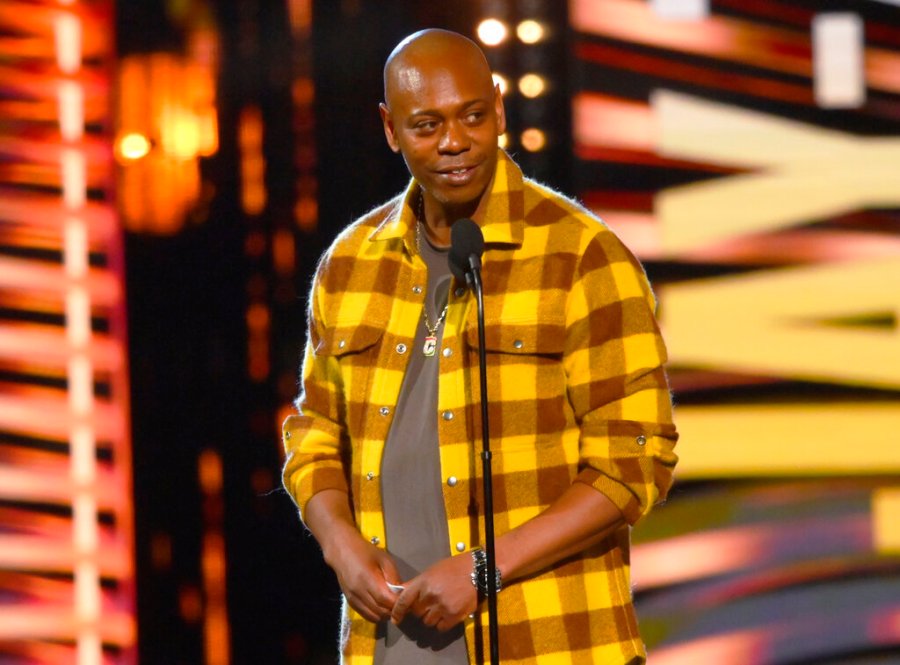 The man charged in the attack against comedian Dave Chappelle during a performance at the Hollywood Bowl earlier this week pleaded not guilty Friday to four misdemeanor counts.

Isaiah Lee, 23, is accused of running on stage with a weapon on Tuesday night as Chappelle was finishing his show as part of the Netflix is a Joke comedy festival, and assaulting him.

Lee was charged with battery, possession of a weapon with intent to assault, unauthorized access to the stage area during a performance and commission of an act that delays the event or interferes with the performer.

Lee, who appeared in Los Angeles court Friday wearing a sling, remains in jail. He was ordered to stay at least 100 yards away from Chappelle, whose lawyer called in to the hearing to request the protective order, the Associated Press reported.

The L.A. County District Attorney’s Office had announced Thursday that felony charges would not be filed against Lee for the assault, and instead the case was referred to the City Attorney’s Office, which filed the four misdemeanor charges.

Misdemeanor charges carry a maximum jail sentence of one year in California.

During the incident, Lee had what appeared to be a handgun in his hand, but it turned out to be a replica that contained a blade, the Los Angeles Police Department said.

Sources told the Los Angeles Times, however, that Lee did not brandish the weapon, but it was found inside a bag he was carrying.