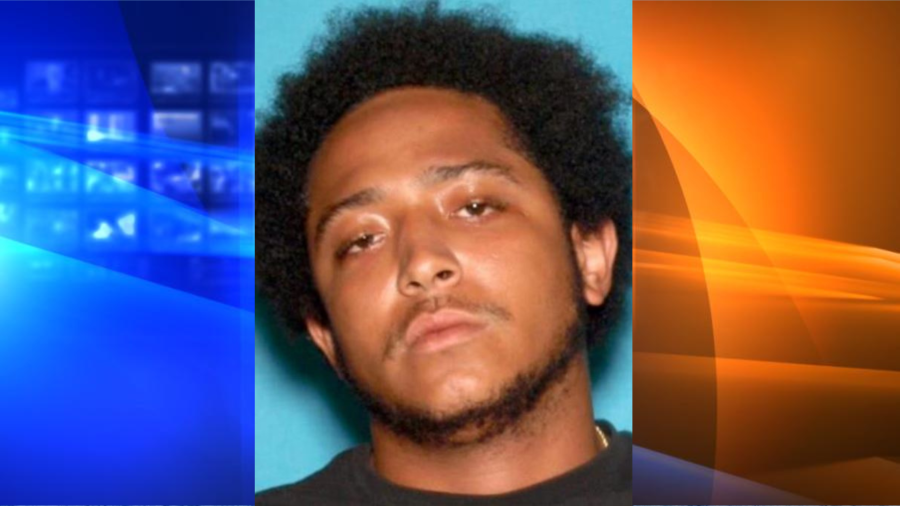 Police are searching for a man in the attempted murder of two international tourists during a bar brawl in Venice Beach.

The suspect has been identified as Brandon Manyo Dixon, who should be considered armed and dangerous, said Los Angeles Police.

The incident happened on July 30, 2022, when the suspect and his friend began verbally arguing with two tourists from the United Kingdom. The argument took place outside a “heavily populated” bar in the 20 block of Windward Avenue, police said.

The argument escalated into a physical fight and that’s when Dixon allegedly chased after the tourists while firing a handgun, authorities said.

Both victims were shot while running away and sustained significant wounds. They were transported to a local hospital for treatment.

The suspect, however, ran away from the scene and remains at large.

LAPD released security footage of the fight taking place outside of a Venice bar.

Anonymous tips can be submitted by calling L.A. Regional Crime Stoppers at 1-800-222-8477 or online at www.lacrimestoppers.org.