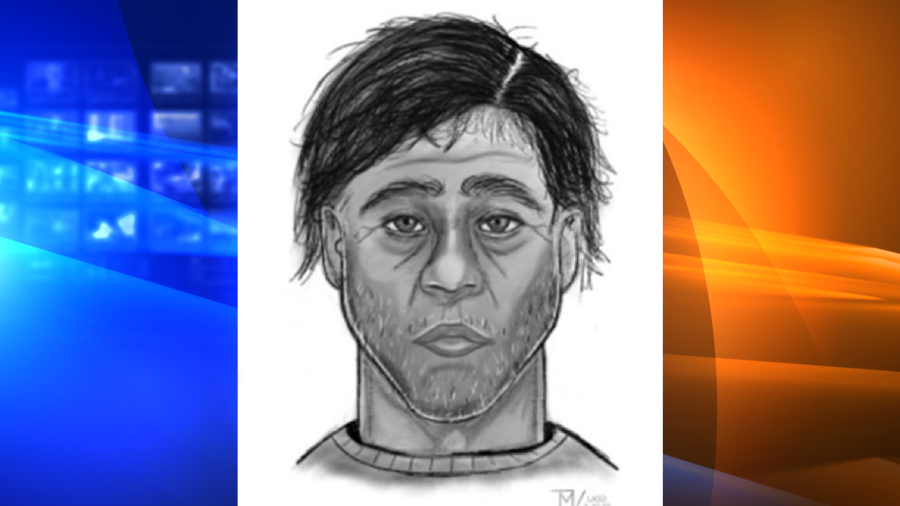 Authorities are searching for a man who tried to kidnap a young girl at a Pico Rivera park Tuesday afternoon, authorities said.

The child was walking through Pico Park at 9528 Beverly Blvd. when the man approached and tried to talk to the girl, according to the Los Angeles County Sheriff’s Department.

The girl told the man to leave her alone and tried to walk away, but the man grabbed her arm and pulled her with him, saying she was not going anywhere, Sheriff’s Department officials said.

A good Samaritan at the park saw what was happening and confronted the man.

The man ultimately fled the park after the confrontation.

The Sheriff’s Department described him as being a Hispanic man, between 30 to 35 years old, standing about 6 feet tall and weighing 200 pounds.

He had salt and pepper shaggy hair and was unshaven. He was last seen wearing a black sweatshirt with black pants and tattered shoes.

Anyone with information is asked call sheriff’s Detective Villegas at 562-949-2421.