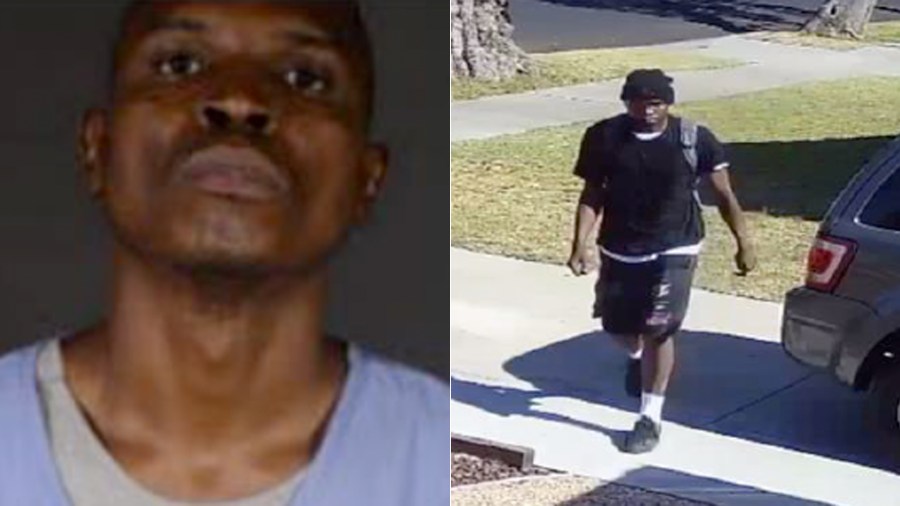 A man being sought in connection with a South Los Angeles sexual assault last month was arrested after another unrelated attempted rape of a victim walking through Union Station, police said Monday.

Eric Andre Hicks, 35, was taken into custody on July 11 and police are seeking additional victims.

The first incident occurred about 4:30 p.m. June 20 when the victim was walking in the area of Somerset Drive and Coliseum Street, the Los Angeles Police Department said.

The assailant allegedly followed the woman on foot from the Crenshaw/Expo train station, tackled her into bushes and sexually assaulted her, police said.

“The victim repeatedly yelled for help, at which point a bicyclist passing by observed the attack and called the police,” LAPD explained. The assailant ran away from the scene.

Then, about 11:50 p.m. July 7, a victim described only as a minor was walking through Union Station after getting off a Red Line train and was sexually assaulted on an escalator.

The suspect grabbed the victim from behind, but the victim was able to flag down a nearby security guard, who alerted authorities, police said.

The victim apparently placed the suspect under citizen’s arrest before police arrived.

The suspect, identified as Hicks, appeared in court on July 10, but the case was rejected by the City Attorney’s Office, police said.

Hicks, however, was later arrested on suspicion of the attempted rape that occurred on June 20. He remains in custody on $3,300,000 bail, jail records show.

Anyone who has more information about Hicks, or believes they may have been victimized by him is asked to call the LAPD’s Southwest sexual assault section at 323-290-2976.