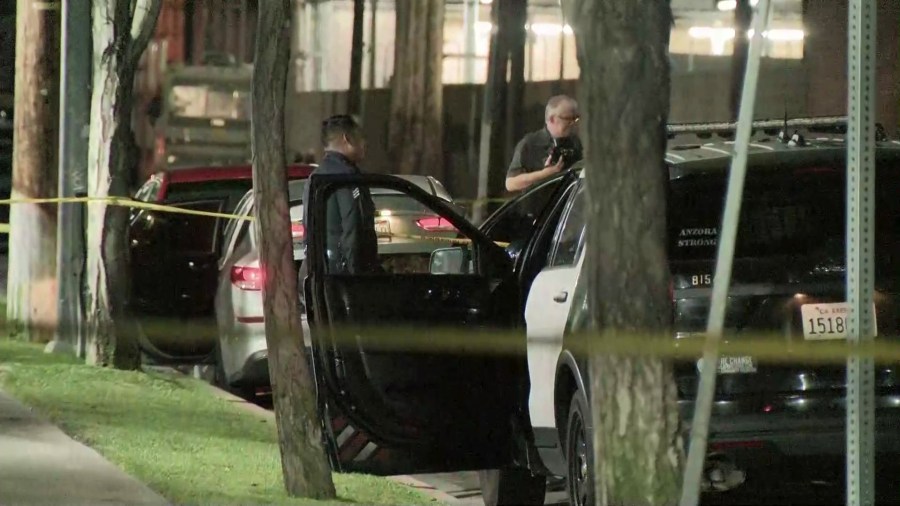 A man who was slumped over in a vehicle in downtown Los Angeles Thursday morning was found to have at least one gunshot wound, police said.

Officers responded to the intersection of East 15th and San Pedro streets around 12:45 a.m.

They discovered a vehicle there with a man still inside who had suffered a gunshot wound.

The unidentified man was pronounced dead at the scene.

Investigators have not determined if the shooting was gang related or said if the gunfire occurred from inside or outside of the vehicle.

No suspect description has been released.