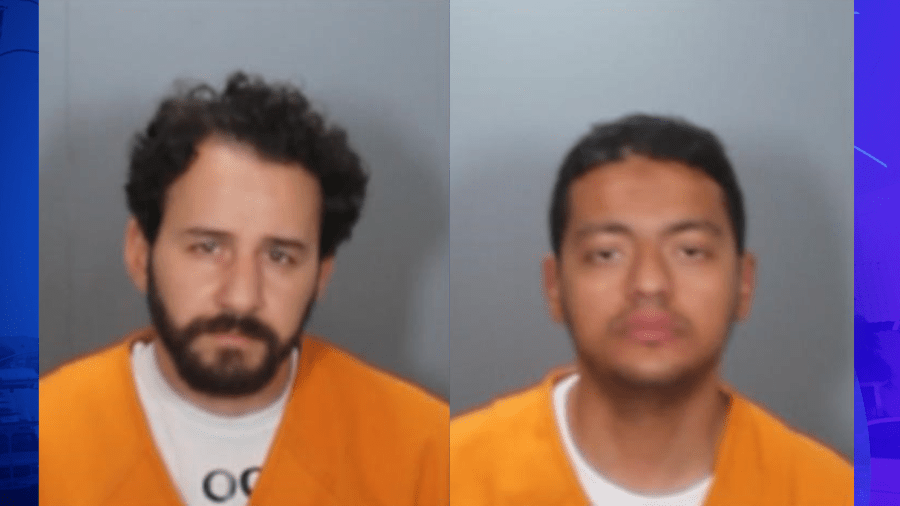 Two suspects were arrested after a man was found stabbed to death in Stanton on Saturday.

The victim is a man in his 40s. His identity has not been released by the Orange County Sheriff’s Department.

The suspects were identified as Mustafa Mohamedat Mohamed, 37, from Westminster and Amro Mahmoud Abdelfattah Shahin, 37, from Santa Ana, officials said.

Deputies responded to reports of an assault in the 7000 block of Katella Avenue around 12:45 a.m.

When authorities arrived, they found the victim suffering from multiple stab wounds. He was transported to a local hospital where he was later pronounced dead, officials said.

Investigators later discovered the two suspects were allegedly involved in the victim’s death. They were arrested on suspicion of murder and booked at the Orange County Jail.

The motive behind the stabbing remains under investigation.