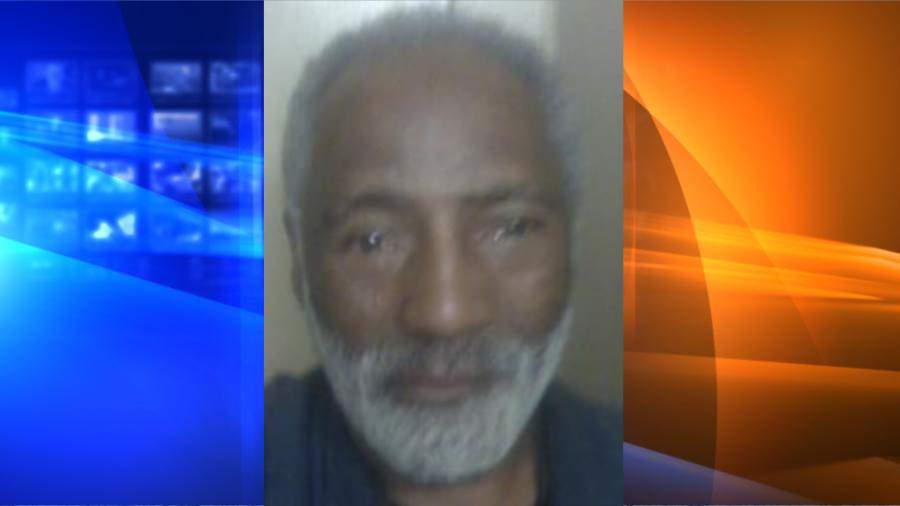 Police are investigating after a man was found lying on the road after a hit-and-run crash in Los Angeles.

The victim, Roscoe Farrish, 42, was struck by a vehicle near North Mission Road and Superior Court on Oct. 28, either on or before 6:30 a.m., according to Los Angeles Police.

The driver did not stop to help Farrish after striking him and instead, left the man lying on the road as they drove away, police said.

Officers were alerted after a passerby spotted Farrish around 7:30 a.m.

Farrish was transported to a local hospital and admitted to the intensive care unit (ICU) where he currently remains.

A reward of up to $25,000 is available for information leading to the arrest and conviction of the suspect.

Anonymous tips can be submitted by calling LA Regional Crime Stoppers at 1-800-222-8477 or online at www.lacrimestoppers.org.