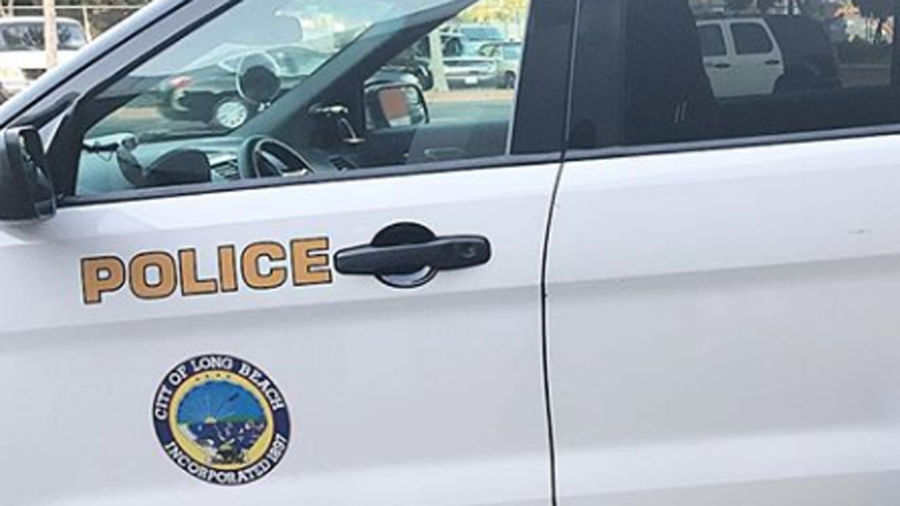 A man is dead after he was shot while sitting in the driver’s seat of his car in Long Beach Friday night, according to the Long Beach Police Department.

The attack in the 5500 block of Long Beach Boulevard was perpetrated by a shooter who fled the scene on foot after the assault at about 8:30 p.m., police said in a news release.

When officers arrived, the man was lying on the ground next to his vehicle suffering from multiple gunshot wounds to the upper body, and Long Beach Fire Department personnel declared him dead at the scene.

No motive has been established for the shooting, and the victim’s identity is being withheld pending notification of his family.

Anyone with information is urged to contact Detectives Leticia Gamboa or Don Collier at 562-570-7244.